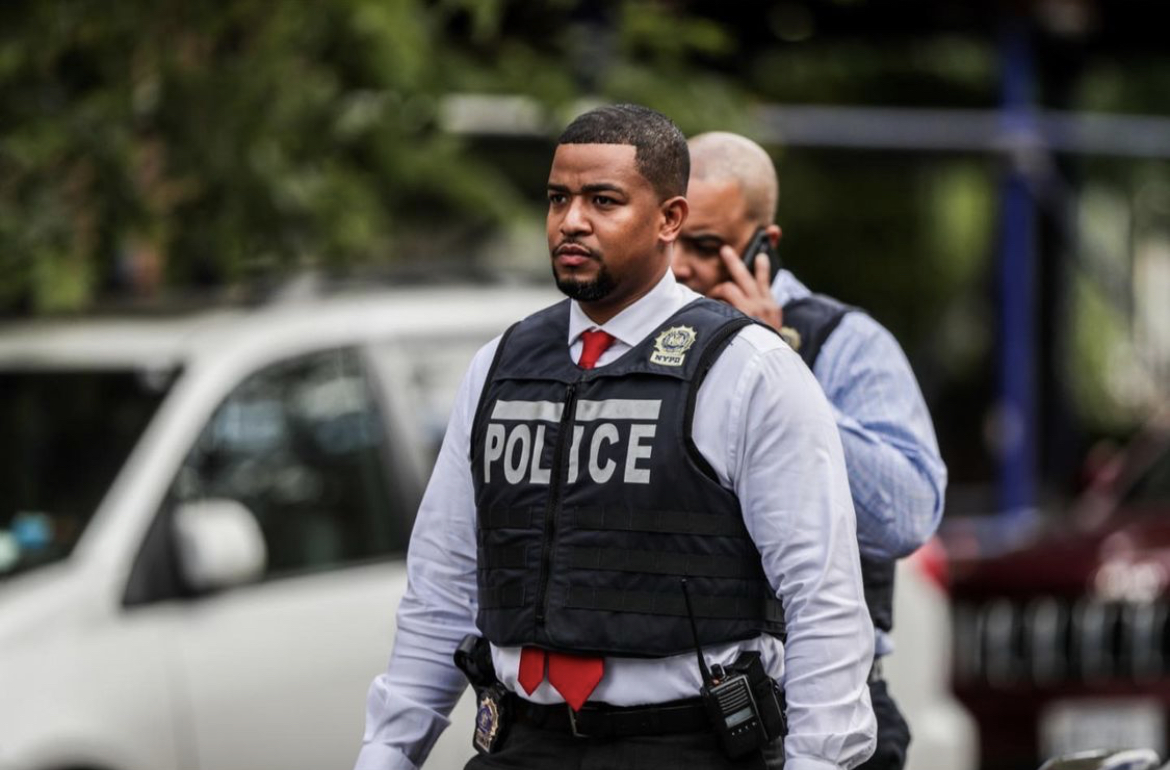 Fentanyl kills. That’s no secret But prosecutors have only recently begun looking at it as an actual weapon. Makes sense too. Especially since folks are now using the drug as a gun. Welcome to the world of the fentanyl murders.

These Fentanyl Deaths Were No Accident

Let’s get this perfectly clear, these fentanyl deaths were no accident. The victims were killed and left for dead as if they’d been shot down by a gun. In fact, it may have been worse. Why? Well, in the first place most passersby just stepped over and around the poor folks as if they were drunks, so they never had a chance to be Narcanned. The deaths also left the victims’ families wondering what happened. Was their loved one an addict and a victim of circumstance? Was this simply a devastating accident? Or was there something more foul afoot?

The Foulest Crime of All

Turns out it was something very much afoul – murder, the foulest crime of all.

Here’s what we know (courtesy the NYPD, CBS New York and the New York Post):

An upright citizen named Kenwood Allen has been arrested and charged with Murder in the deaths of two NYC partygoers. The ruse? Allen was part of a robbery crew that would offer drugs to drunk patrons then rob them ponce they passed out. The Fentanyl Murder Crew was responsible for at least 26 different druggings and robbings, six of which ended fatally. Allen has so far been tied to two.

“They target their victims leaving bars, offering drugs in some cases. Then either through force or when the victim passes out, they remove jewelry, money, high-end watches and phones from their victims,” NYPD Chief of Detectives James Essig said.

As we said, the crew used fentanyl as if it were a weapon. That’s not all they used though, because according to authorities lidocaine and cocaine were also in the mix. In fact, NYPD Lt. Dave Leonardo said they “believe the lidocaine is what really had the effect on incapacitating these people.”

In other words, lidocaine froze them stiff and fentanyl left them dead. Not a great way to go, to be sure, especially on a cold New York street.

This time we go back to Florida, where our good pals at Miami’s WPLG have the story of yet another young American accidentally lost to fentanyl and another American town that’s had enough. In fact, this town is so over the overdoses, it’s now locking up the dealers and charging them with First Degree Murder.

Yep, you read that correctly. The good folks who run Hollywood, Florida are now placing First Degree Murder charges on those who sell these death-causing drugs. That means, if you sold a pill that resulted in an overdose death, you yourself could very well receive the Death Penalty.

Okay., so that’s unlikely to happen. Now. But wait till some knucklehead sells a batch of fentanyl-laced pills to a gang of junior high schoolers and we have a mass casualty event starring kids. We’ll see how unlikely Death Row will be then.

The Fentanyl Murder charges stem from a September 2021 incident when 21-year-old Melissa Henrandez bought what she thought was Xanax and died as a result. The indictment is a result of the Hernandez Family staying behind the Hollywood PD and the Hollywood PD never giving up on the case. It also represents something of a breakthrough in law enforcement.

“It’s very unique to keep going and get justice for this family this is all on the detectives they continued on this case,” said Hollywood PD Public Information Officer Deanna Bettineschi.

Thank Zeus, it isn’t staying unique. Indeed, murder charges have been leveled against drug dealers from Los Angeles and Las Vegas, to Kansas City, Denver and all points between and beyond. Some of those charges were for adults killing adults, some were for teens killing teens, and some were even for parents killing their very own children. But whoever the culprit, rest assured, it was a case of fentanyl murder.

Healing Properties wholeheartedly applauds the police departments of both New York City and Hollywood FL. In both cases, detectives relentlessly pursued the bad guys, and ended up making good for their respective Departments, as well as their respective cities. Both Departments and cities should be proud.

And bad guys should be very afraid. Yep, a new day is dawning, where a murderer is a murderer, whether they’re a drug dealer or in a robbery crew. That means we may soon see an end to the Fentanyl Murders. It won’t be today, and it might not be tomorrow, but it’ll happen. Till then every fentanyl-lacing drug dealer should consider themselves on notice.

If you’re ready to rid that risk from your life, please give us a ring. HP has been helping men drop the needle, the straw and the pipe since 2002, we’d be honored to help you too. Ten simple digits and you can make it happen. Whaddya say?