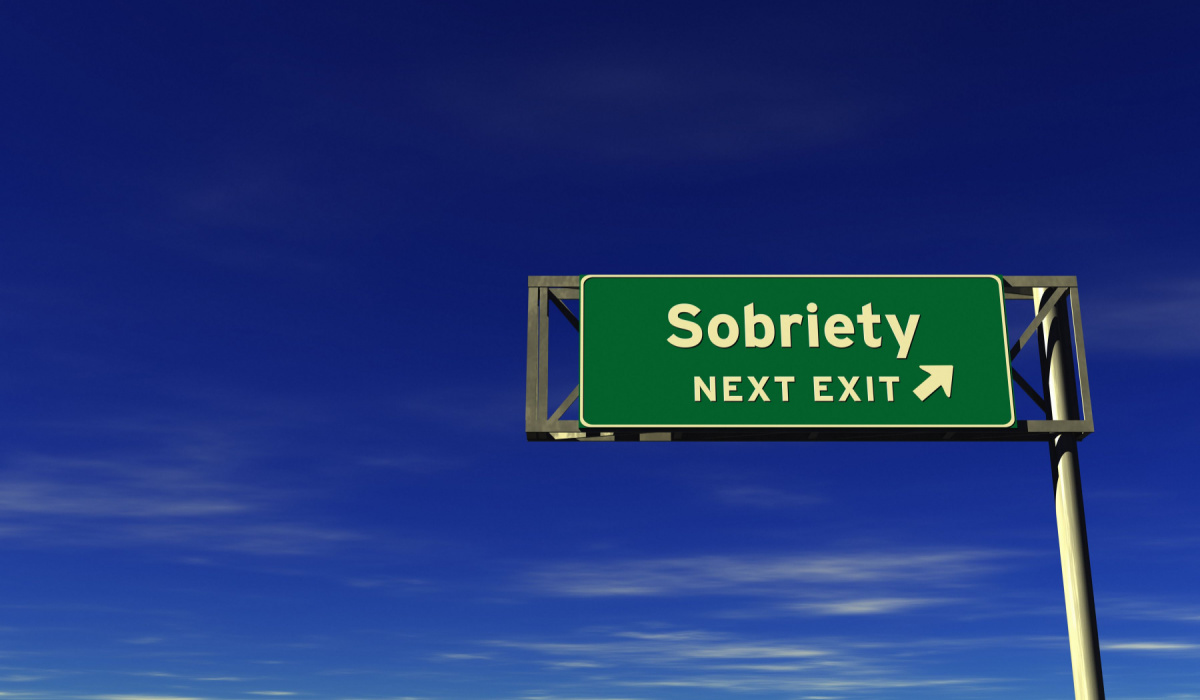 There’s good reason why Florida has become the go-to state for folks who are seeking to reclaim their lives. No, it’s not the sea and the sand and the sun and the fun, or even the 70.7°F average annual temperature. It’s not the preponderance of incredibly fetching residents either. Sure, pretty people and a warm tropical climate are a large part of the attraction. But it’s really more about how these enhancements boost a person’s quest. Because taken in tandem, they make it feel like finding sobriety in Paradise.

And who wouldn’t welcome Paradise during such a trying time? There’s not a substance abuser in the world who eased away from drugs and/or liquor. In fact, it’s the rare addict who wasn’t actually floored by the process, and often quite literally too. Add the fact that most sober-seekers had to try and try again before finally finding sobriety and, well, the inherent difficulties become crystal clear.

But you knew that already. Heck, you may have even already experienced it. Either way, there’s no denying the fact that the challenge of getting sober is much less challenging alongside a beachful of healthy hot bods.

Picture this. You’ve spent the last 30, 60, maybe even 90 days in rehab. You’ve sweated and wept, slept (and slept), and yes, you confessed. You even managed to work through the 12 Steps. Okay, so maybe you breezed through Step Four a little faster than your sponsor would’ve liked, but hey, you made it. And that’s at least half the battle. Well, that’s at least that’s what you like to tell yourself.

The mirror sees things differently. It says you fast-tracked Four because you didn’t like looking at yourself. The mirror, of course, is spot on. You don’t dig playing Mirror, Mirror, especially now. Why would you? Every Resentment brings on a fresh barrage of recrimination; each Fear has you flinching at shadows; you still won’t come completely clean about your sex life. Oh, you tried to be a good sport; peeling back a layer here and there. But each peek at the past left you reeling. So you wrote down just enough to get it over with.

Your sponsor wasn’t pleased. Not even a little. Oh, he never said as much. But he did provide many opportunities for you to say so yourself. Yet you didn’t. And in not doing, you blew a chance to step up. Even then though he took care not to judge you. Well, not with words anyway. Those eyes of his though – man, oh man. They read directly through your pretense and prevarication and didn’t blink once. Sometimes his glare made it feel as if you were staring yourself down – through a damn mirror!

Needless to say, you’re not sober. Not fully. Yeah, you’re clean. But that’s only because you’ve been cut off from copping. Substance-free isn’t sobriety. That’s why you still smell restless, irritable and discontent. Admit it. You haven’t cracked a real, true smile in weeks.

Yet the rehab is about to kick you back out into the world. Put you back on the street where drugs are cheap and bad ideas even cheaper. You may still have a home to go to (if you’re lucky). Or at least a house (ditto). You could even still have a family there waiting, as well as a job and a bank account (if you’re super lucky). So what? You had all that before. And it didn’t stop you from descending into hell on earth.

Perhaps going home is not the best segue for you right now. Your sponsor said you’re not ready. Why don’t you give him a listen for once? After all, the guy did spend a considerable amount of time and energy helping you save your own life.

Florida’s Office of Economic and Demographic Research provides a lot of annual data, but it doesn’t say how many folks come to Florida seeking sobriety. It does however say that each year the state’s population grows at double the pace of the entire country. A good chunk of that out-size growth has gotta consist of sober-seekers.

And while many a sober-seeker’s decision was surely influenced by Florida’s paradise-like offerings, sobriety demands a lot more than a good tan. It demands diligence, and consistency, and will. That is to say, the diligence to do whatever’s necessary with utmost consistency, as well as the will to follow all the way through.

The fun and the sun and the sand and the sea do help of course. All of those things have healing properties, and getting sober is all about being healed, in mind, body and soul. But most of the help comes Florida’s solid sober network. Everywhere you turn, especially here in Delray Beach, there’s a sober-centric something, be it an employer, a church, an eatery or a meeting. And even when a business isn’t all about sobriety, most of its customer base will be.

The area’s sobriety isn’t limited to recovery though. The gyms and the beaches and the parks are packed with people whose only link to addiction is at the weight bench or the volleyball court. That’s right, nobody here really cares where you were last year, let alone what you were doing. But if you need a spot or a teammate, they’re more than ready.

Of course that implies you’re more than ready. Good folks won’t stick to a wrongo. Opportunity and favor tends not to like wrongos either. And there’s no amount of ocean that will wash away active duplicity.

In other words, don’t bother coming to the Sunshine State if you intend to rain on our parades. Better just stay where you are till your mind fully sets. If you do have your mind set however, and you are truly serious about sobriety, then Florida can be one of the best places for you to go. Twenty years of welcoming men from every state in the union easily confirms that.

Yep, Healing Properties has been helping men find sobriety for 20 solid years. Name the state, and we’ve helped restore a good sum of its residents. And when those men returned home, it was indeed as men – standing tall, proud and resolute. They also became respected members of their communities. Oh, it didn’t always happen at once. But for those that stayed true to their sobriety, it did always happen.

Why? Because the men took advantage of everything South Florida had to offer while they were here. They saw the sun and the sea and the sand and started running or swimming or boating or playing volleyball. They’d rise with the daylight and find peace with the waves. Often they did so among new sober friends, turning their journey into shared adventure. Adding chapters to their lives that people actually wanted to hear.

And that they actually wanted to share. Gone were the war stories told between veterans of self-made conflicts. Gone too was what made those tales so enjoyable to tell. Why? Because the old stories had revealed themselves to be the duplicitous ravings of insecure, untrustworthy half-men. With those half-men again made whole, the tales no longer had a place.

Good riddance. Stories now come with a smile rather than a smirk. They serve to inspire instead of frighten. Best of all, they’re told by men who not only get to count an ever-flowing bounty of bounty blessings, but who’ve come to be counted upon themselves. And at the end of the day, don’t we all simply want to count?