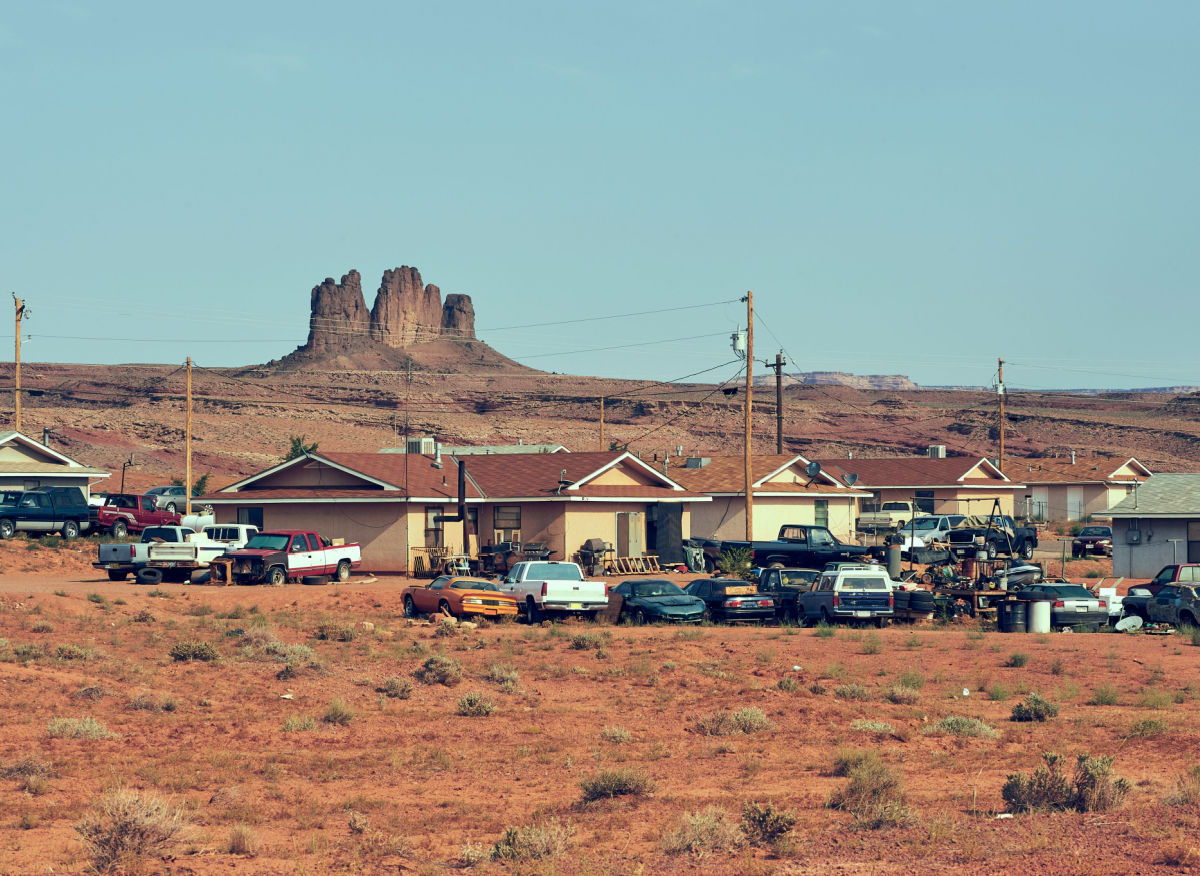 Indian Country Meth is just like any other meth except for one thing – there’s more of it. That’s how it appears anyway, especially on the tribal lands themselves. Then again, when the only thing separating scattershot pockets of utter devastation is an empty, broken road, the worst is almost always the impression that comes first. Heck, when you’re talkin’ Indian Country meth, it often comes second and third too. And that is inexcusable.

An eight-page White Paper shows the U.S. Justice Department has been concertedly targeting the problem of Indian Country meth since at least 2006. That investigation revealed a Native American meth abuse rate that was double their White counterparts and triple that of Hispanics, Asians and Blacks. With regards to Native Hawaiians the spread was even greater.

Thirteen years later Charles Addington, then Director of Justice Services within the Department of the Interior’s Bureau of Indian Affairs provided testimony before the Senate Committee on Indian Affairs. Yes, as you probably already suspected, Native American substance abuse was still on stakeholders’ minds, only then though the concern had morphed well beyond meth and included an entire menu of murderous drugs. In fact, the title of the then-Director’s Field Hearing was “To Protect and Serve: Joint Law Enforcement Efforts in Building Safe Tribal Communities and Stopping Dangerous Drugs from Entering Indian Country.”

Fast forward another four years and the fight continues. In January of 2021 Addington, an enrolled member of the Cherokee Nation of Oklahoma, as well as a graduate of the FBI National Academy, was appointed Senior Advisor – Law Enforcement, Security and School Safety in the Office of the Assistant Secretary – Indian Affairs. The appointment may have effectively ended his stint as Director of Justice Services, but it only amplifies Indian Affairs’ commitment to the cause. Given Addington’s extensive experience within the OJS’s drug enforcement division, where he led the Bureau’s National Drug Enforcement program and helped conduct a litany of drug, gang, border, and human trafficking investigations, Indian Country still needs the assistance.

In May of this year the White House’s Office of National Drug Control Policy (ONDCP) issued an extensive report addressing meth in America. The report, which with title page and footnotes totaled 24 pages, didn’t seem so much a pivot away from a grab-bag approach than it did a focus on an increasingly elusive enemy. And while its conclusions are ostensibly tied to the National Drug Control Strategy, the effort is a direct result of continually rising overdose death reports involving illicit psychostimulants.

The result(s)? Well, depending on your viewpoint, either too numerous to mention or too few to be effective. If the persistence of meth is any indication, it may well be a case of both. Yes, there were the obligatory “calls for immediate and bold action.” It also “identifies a path forward for effective public health and public safety interventions, including recommended policy solutions.” But those statement on their own mean absolutely nothing.

One promising takeaway though is the announced commitment to tie in the alphabet soup of government agencies. By name (and acronym) they are the Department of Homeland Security (DHS), Immigration and Customs Enforcement (ICE), Homeland Security Investigations (HSI), Border Enforcement Security Task Forces (BEST), the Department of the Interior (DOI), the Bureau of Indian Affairs (BIA), Department of Justice (DOJ), U.S. Drug Enforcement Administration (DEA), the Department of Justice (DOJ), the Organized Crime Drug Enforcement Task Forces (OCDETF), the aforementioned Office of National Drug Control Policy’s High Intensity Drug Trafficking Areas (HIDTA), plus the United States Postal Service (USPS) and its own U.S. Postal Inspection Service (USPIS). Even getting half of th3se organizations on to the same page would be a remarkable achievement. Getting half to operate effectively together would be a near miracle.

A Plague for All Nations

So what to do? We can’t give up of course. And we can’t continue to operate apace either. Too many people have died. And too many more will die if something seriously effective isn’t done – and soon. We’ve gotta go beyond simply talking about it too. Because simply saying meth is disproportionately affecting Indian Country misses the fact that the plague is affecting well over 500 autonomous nations.

That’s right, there are some 573 federally-recognized tribes in these United States. And those tribes number around two million members. And while that may only add up to less than one percent of the total U.S. population, it’s still a considerable number of Americans, regardless of what tribe they claim. After all, we wouldn’t permit two million of any other group fight it out on their own, would we? Of course not.

A concerted effort is especially crucial considering the Tribal Lands’ opponents. No, we don’t mean meth itself (though there is that), nor do we mean poverty and despair (though of course there is that too); we mean the Mexican Cartels who control the meth and who seem to have a stranglehold on more and more Tribal Lands. If Mexico’s entire army can’t beat the Cartels, what chance does an underfunded Tribal police force have against them? Not much.

Healing Properties is of course concerned about the flood of meth into Tribal Lands, just as we’re concerned with its spread across the country as a whole. We’re also alarmed by the disproportionate toll it’s taking on Native Americans. Do we have the answers? Hardly. But we do know the status quo won’t do. Seeing more and more stakeholders actually step up to address the matter gives us hope. Let’s hope it also produces results.

It’s a huge issue. Far too large to be addressed in a blog post. For those who are interested though, there’s a ton of information lurking a mere search engine away. In fact, we stumbled upon a lot of it ourselves, from Cecily Hilleary’s poignant Voice of America piece on Indian Country meth addiction to the aforementioned call to action from the White House. If you’ve got time or the inclination, then perhaps try seeking out someone locally. Even helping one person is helping to turn the page on things.

Speaking of which, are you having issues with meth? How about other drugs? Could you use some help yourself? It’s out there, you know. And we’d be glad to help you get it. All you’ve gotta do is call.