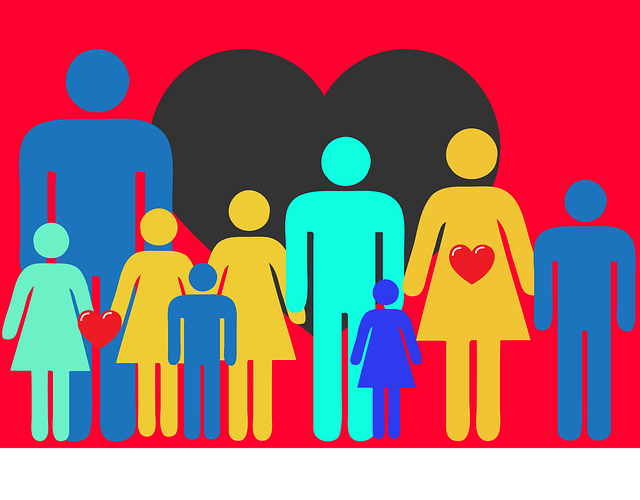 We got today’s short list from the great good folks at the Partnership to End Addiction. Regular readers know we’re big fans of the Partnership. In fact, we cite them every chance we can. We’ve also taken it upon ourselves to cite some of the Partnership’s partners. We’ve already stopped off in New Jersey and Florida. Now we’re off to Michigan, Missouri, Minnesota.

Yes, as you probably already suspect, each of these states were hard hit by opioids. In fact, of the three only Minnesota didn’t make the CDC’s third highest overdose death tier. That doesn’t mean the North Star State got off the hook, mind you. Not even close. It simply means the state’s 792 overdose deaths totaled a little over half that of Missouri (1583) and about a third of Michigan (2385). Small consolation for the 792 families, we know.

When Covid struck all bets were off, everywhere. Fighting an epidemic was one thing; throwing a pandemic on to the mix created something unparalleled in Modern American Medical History. No state in the nation could be prepared for what was to come. Nevertheless, the Midwest community groups never wavered. They continued to serve their respective communities just as they always have, and just as they always will — — with diligence, dignity and compassion.

So without further ado let’s take a look at the Partnership-partnered community groups and see what they’re all about:

LAHC’s mission is as simple as it is pure. It “empowers Southeast Michigan communities, one family at a time, by advancing the educational, social, health and economic well-being of its residents.” There’s no muss. No fuss. And no foolin.’ There’s also no mistaking the group’s intentions. Founded in 1982 as Lebanese American Heritage Club, LAHC has always been about standing up for those who might not otherwise have a voice. That’s enabled them to “grow and develop initiatives that serve not just Arab American children, youth, seniors and families,” but community members of “every race, religion, age, ethnicity, gender, country of origin and sexual orientation.” From providing basic necessities to substance abuse prevention and beyond, LAHC is an essential ingredient in Michigan’s wellbeing and a noble example of Great Lake State great goodness.

Even the most enlightened minds know that alcohol and marijuana can serve as gateway drugs for impressionable youth, especially those who are disengaged or otherwise troubled. That’s obviously why the Alliance for Healthy Communities focuses on that aspect of prevention. Funded by the Missouri Foundation for Health, fully integrated with the Parkway School District and enthusiastically backed by local law enforcement, AHC not only meets community challenges, but it helps to make western St. Louis County one of the strongest and safest in all of Missouri.

Lake of the Woods Prevention Coalition

Imagine a county where all of the youth are alcohol, tobacco and drug free. That’s what Lake of the Woods intends for its same-named county. And from the looks of things, they’re succeeding. Tucked into the Northwest corner of the North Star State and sharing an Angle with Canada, this bucolic county may be sparsely populated, but that in no way diminishes the pride it has for its residents, especially the youngest among them. After all, it is they who’ll be taking the reins one day. Well, if this Prevention Coalition continues on its way, they’ll be taking the reins with clarity, conviction and fortitude. Free from smoking and drinking and drugs, they’ll also be the healthiest next generation in the state!

Renville Alliance for the Prevention of Alcohol and Drugs

Back in 2006 a group of concerned community members convened to discuss underage drinking and drugging in Renville County. Fifteen years later the Alliance they formed continues to help keep Renville County youth safe, sound and — above all — substance free. Situated along the Minnesota River and severed by the Hawk and Beaver Creeks, Renville’s a picture-perfect place to raise children, which is all the more reason to have such an Alliance. Fortunately, having such an Alliance is serving Renville rightfully — and wonderfully. Bravo!

Thrive! is like the Al-Anon of Midwest community groups. That is, while mindful and caring of the substance abuser, its focus is on the friend and/or family member. Why? Because loved ones suffer too. And they often suffer more than you know. Thrive helps to change all that. Backed by Breakthrough Ministries and aligned with both the Wesley Center and the Harbor Light Shelter, Thrive has been helping Twin City families for a solid decade. One gets the distinct impression it’ll be doing just that for decades to come. Then again, why wouldn’t they? When something works, well…

Healing Properties wishes to applaud the above-cited Midwest community groups for so selflessly stepping up for their respective communities. We’d also like to thank them for serving as such inspiring alliances. After all, helping people is great. Inspiring others to also help people is greater still. We’re sure these community groups do both — and then some.

We’d also like to thank the Partnership to End Addiction for leading us to these estimable nonprofit community groups. We’re huge fans of the Partnership — again, we cite them all the time — and we’ll always gladly defer to their lead.

How about you? Are you connected with a community group in your area? Would you like to be? Check the Partnership’s partners page; they’ve got loads of connects all across the country. Otherwise try reaching out to NIDA or SAMHSA. Heck, you can even call us. We’d be glad to help sort you out.