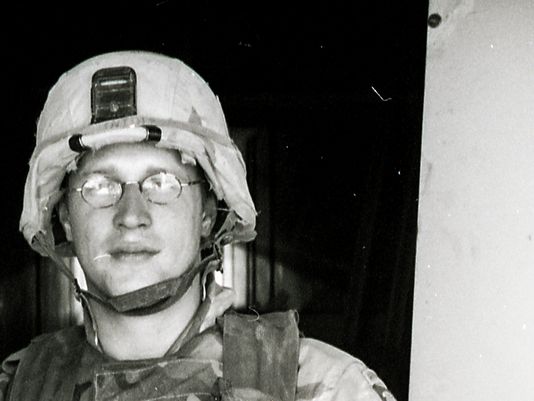 A New Kind of Memorial Day

You won’t find Jesse Snider’s name on a list of soldiers killed in action. But he is one of the faces of the new wartime dead, those who die months or years after they return home.

Jesse was eager to join the Army after Sept. 11, 2001. He served with the Rakkasans in Iraq but hurt his back lugging heavy gear. His lungs were damaged by the dust.

This wasn’t uncommon at the time: There were nearly half a million veterans prescribed opioids in fiscal 2012 alone.

Jesse became addicted to the prescribed fentanyl patches. He moved to California to help a friend with his medical marijuana business and began living out of his truck as his addiction grew worse.

Jesse’s family tried to get him to move home. A few in Phoenix offered to pay for rehab here.

Then, on March 20, 2014, Jesse fatally overdosed. Another casualty of the growing opioid epidemic, which now kills more than 175 people a day.

Jesse’s story is part of Mile Marker (see below) a documentary about how soldiers across the country are dealing with PTSD. The movie hammers home the need to break stigmas, to get help – and, ultimately, our responsibility as a nation to ensure struggling soldiers don’t fall through the cracks.

On this Memorial Day, we at Recovery Boot Camp, Healing Properties and the Schnellenberger Family Foundation would like to thank Jesse Snider and all the fallen soldiers for their service. We’d also like to applaud veteran Korey Rowe for making Mile Marker and bringing to light this too often overlooked issue. Finally, we would like to remind everyone that substance abuse and PTSD are the unseen enemies attacking today’s military. And they destroy so much more than the lives of those who gave everything to fight for this country.