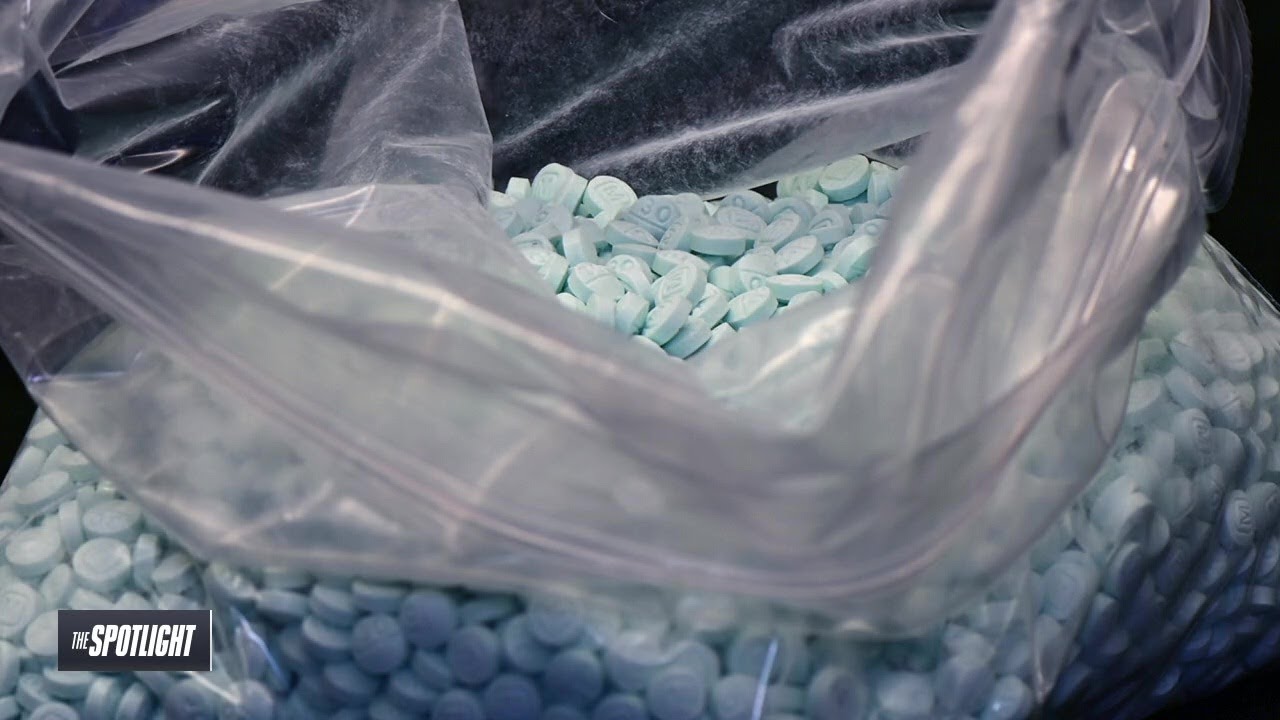 Our Fentanyl Crisis: Report From Seattle

Today we check in with Seattle. Seems Our Fentanyl Crisis is also Their Fentanyl Crisis. Or vice versa. Whichever way you cut it, fentanyl is killing a whole lot of Americans in that city too, not to mention its surrounding counties.

How do we know? The good folks at Fox 13 News. Specifically David Rose and the team who backs up the hard-charging anchor on The Spotlight. The weekly show primarily covers crime and public safety, but it won’t shy away from anything that affects the well-being of Western Washington citizens. And with Rose at the helm, it covers those issues in a way that actually means something.

The Spotlight with David Rose

Hosting The Spotlight apparently isn’t enough for David Rose — he also anchors FOX 13 News’ 5, 6, 10 and 11 p.m. broadcasts. But it’s with The Spotlight that Rose really gets to dig into a story. And dig in he does. It’s a serious undertaking, covering everything from homelessness to crime sprees. And Rose tackles each issue with all due gusto.

Nowhere was that gusto more evident than when Rose trained The Spotlight on Our Fentanyl Crisis. Like every other region in the country, the deadly synthetic opioid has taken a heavy toll on Seattle and the surrounding areas. So when Rose hit the streets, he found the tracks of far too many tears.

From the King County Metro Bus that was used by countless fentanyl smokers and shooters to a Pierce County homeless encampment where an untold number of addicts try and eek out a life, Rose snaps a rather unflattering picture of things. Then again, he’s there for the truth, not for some idyllic retouching of the truth. And desperation and addiction have never been very flattering subjects.

Even amid a deadly crisis though, the community-devoted anchor/reporter refuses to be all doom and gloom. And while he can’t and won’t ignore the facts of the sad matter, he still manages to find hope. He even manages to elicit a hug.

Much of this episode’s action takes place in a Pierce County homeless encampment. The county happens to be within the Puyallup Indian Reservation, though it’s population is only just 4.14% Native American. And while the encampment apparently exists in the town of Fife, it’s far from the safety net provided by Emergency Services. In other words, when bad things happen — including the frequent overdoses — the denizens are largely on their own.

Not entirely though. Seems not everyone has forsaken Pierce County, including Sea Mar Community Health Centers, who regularly dispatch a guardian angel or three with life-saving and disease-preventing services. One of those angels is Elliot Bagwell MSN,, who says he serves as a de facto field medic. We’re here to “reduce ER visits and try to bridge people back to brick and mortar clinics,” he adds. And they do so with Rose’s brand of due diligence.

Yes, Mexi Blues seem to be Pierce County’s drug of choice. Unfortunately, though these little blue wonders may be stamped with the prescribed M, that stamp is only to mimic Mallinckrodt, not to represent it. For these pain pills have never even been close to a licensed manufacturer. They’re loaded with pain killer though. Very loaded. In fact, at least two out of every five pills packs enough fentanyl to kill you.

Sea Mar provides much-coveted Narcan in order to revive the overdose victims, as well as harm reduction items such as clean syringes. They also provide a semblance of friendship and camaraderie. How else to perceive people who continually do so much for those who have so little?

Of course Our Fentanyl Crisis couldn’t be properly covered without also speaking with Law Enforcement Officers, and here Rose also goes straight to some edifying sources. In this case, it’s to members of both the Drug Enforcement Administration and the Department of Homeland Security.

People need to remember that “your local pill dealer is not a local pill dealer — he’s an armed trafficker,” says Special Agent in Charge Robert Hammer, who oversees Homeland Security Investigations (HSI) operations in the Pacific Northwest. Special Agent Hammer isn’t exaggerating either. Not in the least. One look at the vast arsenal authorities confiscate each year will tell you that. So will the number of bodies.

Then again, death simply seems to be the cost of doing big business. And to be sure, drugs are big business for the Cartels. Some global estimates put the practice into the hundreds of billions range. Though there are other considerations as well.

And how. The DEA seized over 20 million counterfeit pills in 2021. That’s more than the previous two years combined. Sandwich within that time (April 2020 to April 2021), 64 thousand American fentanyl overdose fatalities. That’s 275 dead Americans a day, every day.

Healing Properties and Our Fentanyl Crisis

Healing Properties previously covered our fentanyl crisis last September when we heralded the DEA Public Safety Alert: One Pill Can Kill. We were at it again last month with the DEA’s handy-dandy emoji drug decoder, which essentially works like a Social Media Narcotics Buyer’s Guide for young Americans. And we’ll keep at it so long as the fentanyl crisis exists.

Meantime let’s salute David Rose and The Spotlight for being on point, and Elliott Bagwell and Sea Mar Community Health Centers, DEA Special Agent Tarentino and Homeland Security’s Robert Hammer for protecting our streets. Yeah, we know, Sea Mar and the Feds may be coming at our fentanyl crisis from different angles, but they’re all interested in the same thing: saving American lives. And that seems like the same side to us.

If you yourself needs some help, please give us a ring. We’ll gladly sort you out.