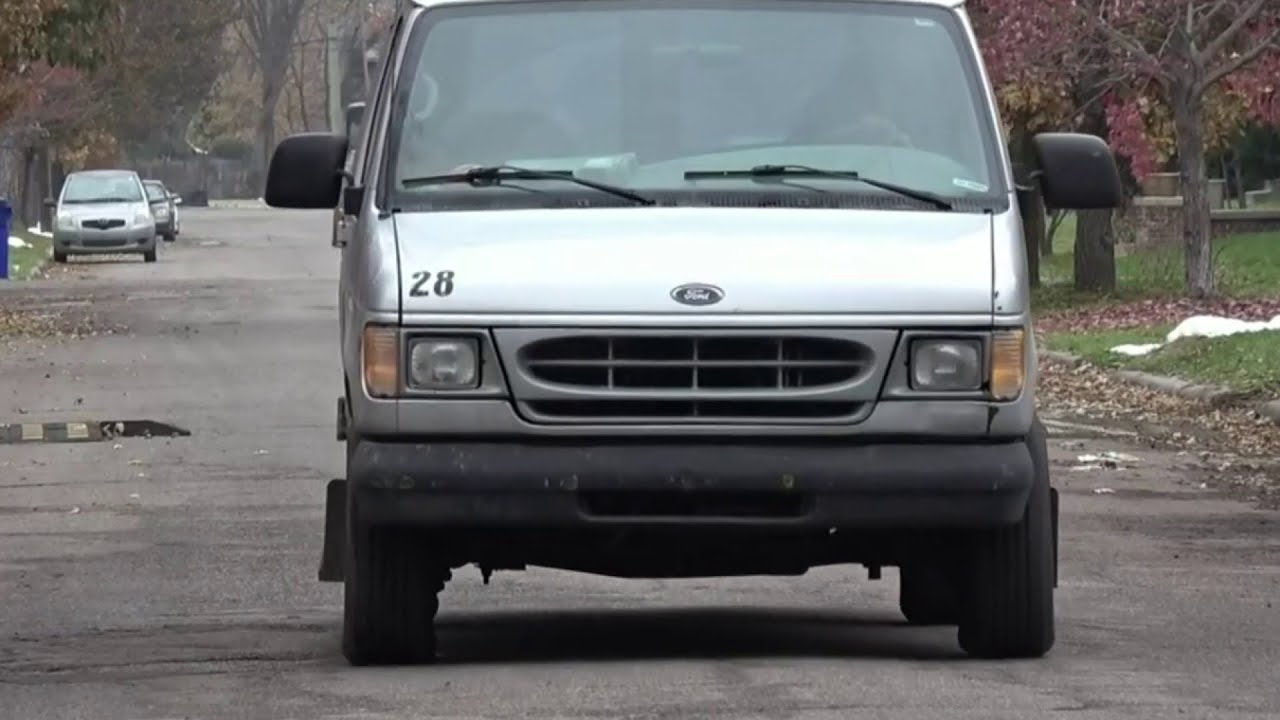 The Florida Shuffle spawned a barrage of media attention nearly rivaling the Opioid Crisis itself. Considerably considered accounts appeared in such esteemed outlets as Vox and The New Yorker. Considerable news coverage appeared on such well-considered networks as CNN, ABC, NBC and CBS. Folks made movies about it, both independently-produced and under the auspices of always reliable go-to’s like Vice. Unfortunately, that monsoon-sized shuffle also unleashed a second wave of rehab trafficking, this one targeting the Navajo Nation.

That’s right, the Florida Shuffle has shuffled off to Arizona. There though it’s resurfaced with an even more egregiously wicked twist. See, instead of luring boys and girls who are covered by Mommy’s and Daddy’s top flight insurance policies, it’s now targeting indigenous folks whose treatment is guaranteed by the government.

According to Reva Stewart and her fellow Navajos, the targets are generally in some state of severe personal distress to boot.

Where do the scammers find these most vulnerable people? On the streets of Farmington, Gallup and other towns close to the Navajo Nation.

Becenti, who covers Indigenous affairs for the Republic and its affiliated azcentral, was on hand to hear Stewart and others tell their tragic stories. The occasion? A hearing of the Ad Hoc Committee for Missing and Murdered Indigenous Peoples. The Committee conducts inquiries and coordinates efforts for the Arizona State House. Just the fact that such a legislative body is looking into rehab trafficking illustrates the severity of the issue.

Rehab Trafficking: How it Works

Here’s how rehab trafficking works. An unmarked (and unlicensed) van or SUV will circle the streets in towns like Gallup, Farmington and Window Rock. When the drivers spot someone who appears to be experiencing substance issues, they’ll stop and offer free recovery services. Often they’ll add liquor or drugs to the equation, either on the spot or promising one last pre-rehab blowout. Once the van is full, the “clients” are spirited away to pop-up sober homes in Phoenix.

Whatever the lure, the scammers’ goal is to have their clients complete the necessary paperwork. If it takes a drink or a drug to make the client more compliant, so be it. Just as long as that paperwork gets filled out and signed.

Troublemakers, however, are not tolerated. If a drink or a drug or a promise doesn’t convince a client to acquiesce, then the client is immediately cut loose. Stewart told the Committee of a cousin who was kicked to some random Phoenix curb with nothing but a one-way bus pass after she refused to divulge her personal information.

Stewart also mentioned suspecting her cousin may have been somehow drugged, because though she was admittedly drunk upon entering the scammers’ van, she’d been sober the three days it took to finally break free and reach her family. Yet the cousin still couldn’t recall where the sober home was located.

A large part of those services of course include treatment for Substance Use Disorder (SUD), which was high and rising among members even before COVID set in. Since then – natch – the need is rising ever higher. No, it isn’t restricted to First Nations, Navajo or otherwise, but that’s where the need does seem to be most acute. Arizona has ramped up its licensing accordingly.

And walked into a quagmire as a result. More and more licenses means more and more opportunities for fraud. After all, writes Bicenti, “sober living providers can make a lot of money by becoming certified Indian Health Providers under the AHCCC.”

Those bad actors, however, better beware. Because the Navajo Division of Behavioral and Mental Health Services now provides a list of legitimate treatment providers. Will that be enough to prevent so many Navajo from falling prey to rehab traffickers? Hardly. But that doesn’t make the tool any less essential.

And the Division’s list is just that – a tool. Thankfully, it’s just one of many being put into play by the likes of the FBI, the Navajo Nation Police Department and the Navajo Nation itself (who are proactively updating and investigating their list of Missing Native Americans), as well as the Ad Hoc Committee for Missing and Murdered Indigenous Peoples (who continue to hold the kind of hearings that hold people to account).

An End to Rehab Tracking

Healing Properties wishes to wholeheartedly thank Reva Stewart and the other Navajo Nation members who stepped up and shared their stories about rehab trafficking, as well as the Arizona Republic’s Aryssa D. Bicenti for providing such invaluable reporting on the subject. We’d also like too thank the Ad Hoc Committee for Missing and Murdered Indigenous Peoples for staying on the case. The trafficking of anyone is, of course, a cowardly and despicable act; targeting the most vulnerable, though, ranks as an even lower low.

We’d also like to thank the Arizona Health Care Cost Containment System. The AHCCCCS was right to expand its American Indian Health Program to include ever more substance abuse sufferers. The System was also right in ramping up its sober home licensing protocols. Unfortunately, safeguards weren’t sufficient enough to stop the bad actors from slipping in (they seldom are), but that only means a need for reinforcements. Perhaps they could take a page from Palm Beach County State Attorney Dave Aronberg, who eventually stopped the Florida Shuffle in its filthy tracks. There they’ll not only see how the former Florida State Senator pulled off such a feat; they’ll also be heartened to hear that it didn’t happen overnight.

Aronberg’s efforts didn’t come at the expense of the treatment industry either. If anything, they only strengthened recovery, in Palm Beach County, as well as every other place that followed its lead. Now substance abuse sufferers can come to South Florida and know they’ll receive legitimate, effective treatment.

That’s something we’re sure is still possible in Phoenix. We’re also sure it’ll be even more possible, once authorities eliminate the rehab traffickers.

How about you? Have you fallen victim to a bad rehab? Are you seeking somewhere good to get sober? Then please give us a ring. We’ll help get you sorted, wherever you may be. In fact, it would be an honor.