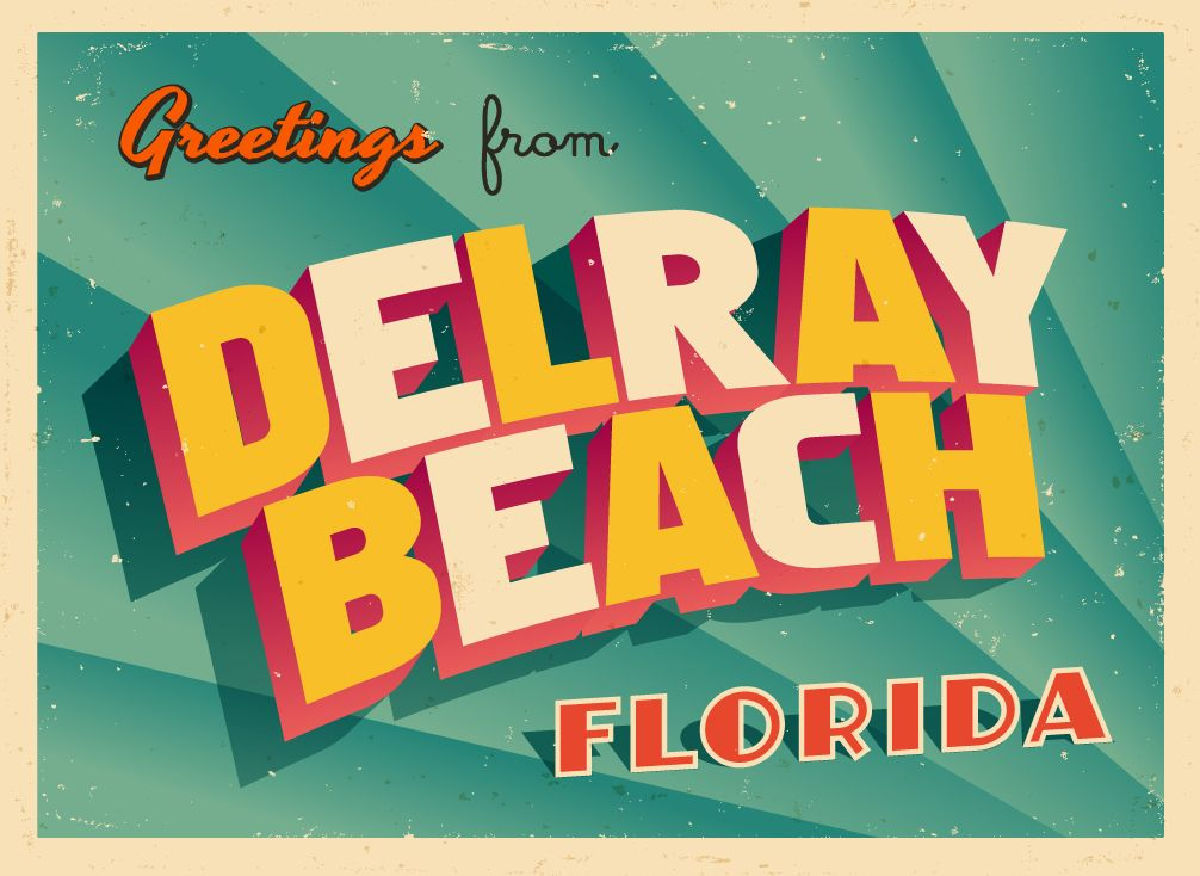 Try Googling Delray Beach Sobriety. Go ahead. Try it. Once you do you’ll find one heckuva sober Search! From addiction treatment centers to sober homes, AA meetings to recovery coaches, the search reveals a whirlwind of Delray Beach sobriety. The search also reveals a fistful of articles detailing just how Delray Beach got so sober in the first place. It’s a great story, dating back decades, and it pretty much coincides with the founding of Healing Properties.

Twenty years ago Delray Beach had a treatment center or two and a few small sober homes. In other words, there was a handful of sobriety. That handful would quickly grow, first into an armful, then a wagonful, then enough sobriety to compel the New York Times to write all about it. That’s right. The New York Times. Who sent recovering correspondent Jane Gross down to get a bead on all this Delray Beach sobriety. And boy did the long-time correspondent find a treasure trove of sober.

The year was 2007, and even then folks had started calling Delray Beach the recovery capital of America. In fact, Gross insists that actual experts were already considering the town to be some kind of sober Xanadu. And when the writer sidled up with a relatively newish sober soul the reason was apparent:

That sentiment was echoed by pretty much everyone in Delray, and it continues to be echoed by the bulk of recovery transplants to this very day. Why? Because Delray Beach provides a safe and secure sober environment – not just in the treatment centers and sober homes, but in the very make-up of the community.

Delray Beach, a funky outpost of sobriety between Fort Lauderdale and West Palm Beach, is the epicenter of the country’s largest and most vibrant recovery community, with scores of halfway houses, more than 5,000 people at 12-step meetings each week, recovery radio shows, a recovery motorcycle club and a coffeehouse that boasts its own therapy group.

And that was 15 years ago! Since then Delray has added scores of sober-friendly employers, as well as at least another 10,000 sober residents. Most of them have gotten together and taken on homes west of I-95, which is the more recently developed part of town. But they can be found throughout the town. Sober transplants can also be found in neighboring Boca Raton, Boynton Beach and Lake Worth Beach, as well as the rest of Palm Beach County.

Unlike many other American cities, Delray Beach sobriety isn’t achieved to impress anyone else, let alone to make some kinda sober quota. Sobriety isn’t an “in” thing. Something to address on INstagram or TikTok. No, Delray Beach sobriety is about nothing less than saving the person’s life. Oh, sure. Goof-offs come down and, well, goof off. And for a hot minute there were enough of them to create a bit of a scandal. That scandal, in which addict brokers guided well-insured addicts through revolving recovery doors was called the Florida Shuffle. But the goof-offs were eventually weeded out, the Florida Shuffle finally slowed to a crawl, and Delray Beach got back to what it does best – getting sober.

And staying sober. Getting sober is perhaps only half the battle. Once you’ve found that sweet spot, you’ve gotta stay there. And that’s much easier said than done. Fortunately, Delray’s legion of recovery folk seem to like nothing better than serving as sober support, and one is never more than a fast phone call away from a fellow addict or alcoholic.

Or five minutes away from a meeting. Heck, at many given times there are often three or four meetings to choose from. And when there aren’t, the available meetings are either beautifully set (oceanside) or spectacularly-attended (Friday night at Central House).

Then there are the recovery-friendly workplaces. Even the local grocers hire from among the Delray Beach recovery community. Throw in the recovery-founded Mom & Pops (some of which have grown into hundreds-strong companies) and enough extended education to train anyone in anything (both community college and private university) and you’ve got a climate that’s ripe to expound upon sobriety.

As mentioned, Healing Properties has been helping men get and stay clean since 2002. That’s twenty solid years of guiding men off the precipice and into productive lives. Many of those men have stayed here in Delray Beach (which is why our Recovered Alumni Program is so bustling); others have returned to their hometowns. But wherever they went, they went as well-trained graduates from a serious sobriety program.

And yes, HP is serious about sobriety. We not only adhere to Alcoholics Anonymous, but we stick to an inarguable abstinence-only program. The only way to “f” up this kind of program is to not be serious about your sobriety. If you take getting sober with all due seriousness (and why wouldn’t you, since it’s your life) you’ll be well on your way in no time.

Is getting sober easy? Nope. We won’t kid you. There are bumps on the road to be sure. But in the end you’ll find it’s a much easier way. No more lying and scheming and stealing. And no more needing something other than yourself to propel you through your day.

If you’re looking to experience Delray Beach sobriety then please give us a ring. We’d be honored to help get you sorted. Meantime check out the article in the New York Times, as well as the subsequent write-ups in Smashed Media and the Sun-Sentinel. They’ll may only tell you how Delray Beach became the rehab capital, but that’s okay, because we’ll gladly tell you why.