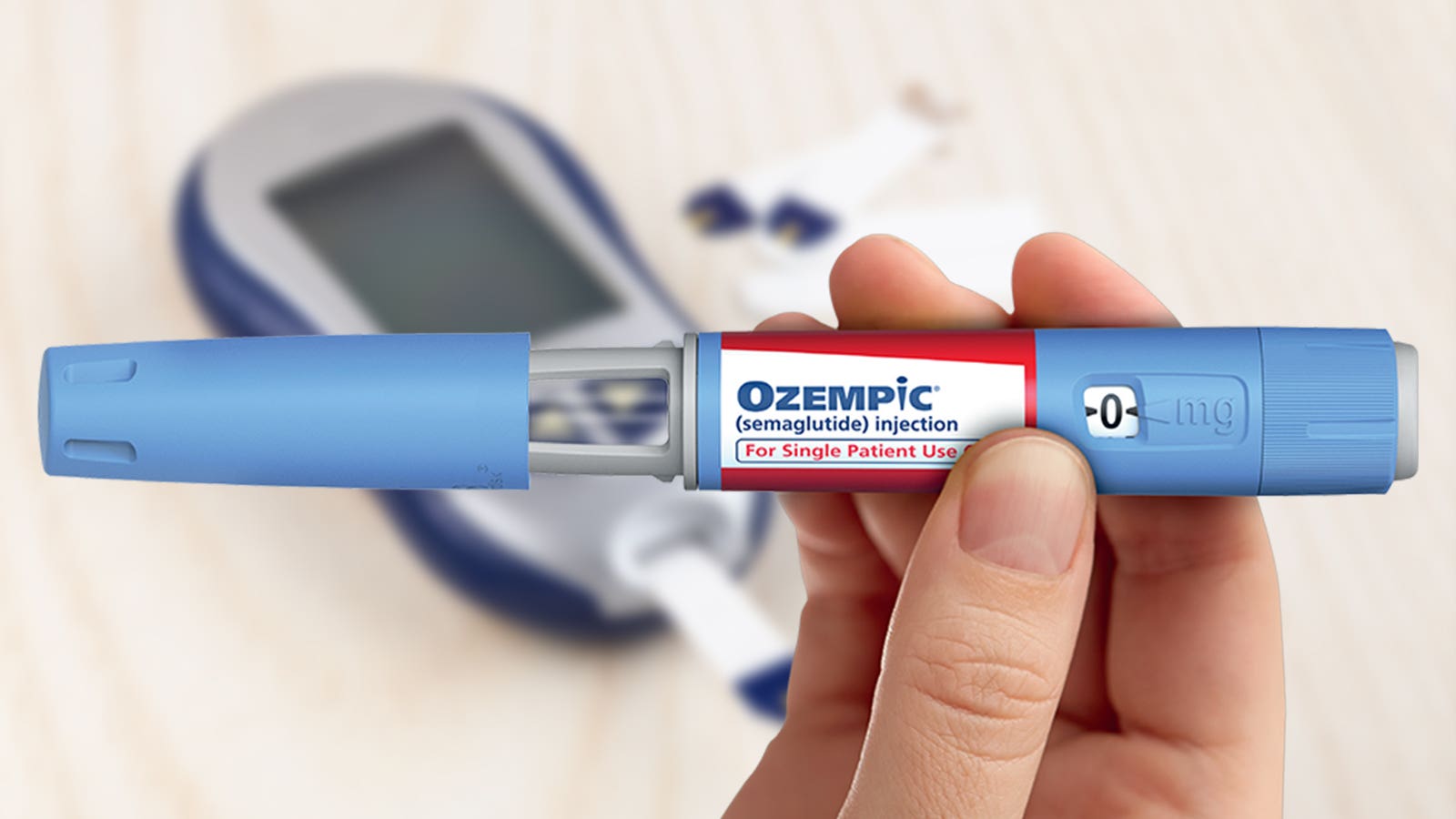 Can This Weight-Loss Drug Really Get Folks to Quit Drinking?

Erin Bradley McAleer had just celebrated his 20th wedding anniversary when he suffered what’s called an “eye stroke.” It was an alarming development, especially for someone just entering middle age. And he immediately sought a physician’s advice. Turns out McAleer was developing Adult-Onset Diabetes and was beginning to lose sight in his left eye. So the doc immediately prescribed a diabetes-fighting drug. McAleer had no idea the prescription would also help get him to quit drinking.

A Crazy – and Welcome – Surprise

“If I had one I had eight,” McAleer told Anna Medaris at Insider.

Then again, when a fellow stands six feet tall and weighs in at 320 pounds, he could handle his liquor. Heck, it probably took eight or 10 beers before the alcohol even had any effect.

Whatever the case, for the past year or so the 43-year-old Washington state lawyer hasn’t had more than two or three beers at a sitting. In fact, he’s even found himself attending fewer and fewer events, preferring instead the solace of the gym or the warmth of his family.

None of this, however, was by design. McAleer hadn’t intended to quit drinking, or to even cut back. Alcohol wasn’t even really on his radar – not healthwise anyway. McAleer had been more concerned with losing weight and getting his diabetes under control so he wouldn’t go totally blind. Nevertheless, he did become increasingly ho-hum about drinking, as well as the trappings that went along with it.

“I’m just not interested anymore,” he said. “I’ve never had that before.”

McAleer isn’t the only semaglutide-prescribed patient to experience such an unexpected benefit. Medaris wrote about one Reddit user who used to kick back two or three drinks a night but found semaglutide to be “like a light switch.” Now they’ve had three drinks in three months. “No buzz, no enjoyment,” the Redditor added. “So I’m a non-drinker now, I guess.”

Another Redditor chimed in with an equally pertinent assessment: “I was always confused when I would see people taking all night to finish one drink,” they posted. “Now I can totally relate.”

There are undoubtedly more of such stories where those came from.

Wiki says semaglutide is “an antidiabetic medication used for the treatment of type 2 diabetes and long-term weight management.” The drug is originally designed to boost the production of insulin, a hormone that regulates blood sugar. Injectable semaglutide is sold under two brand names – Wegovy and Ozempic. A third version version – Rybelsus – is taken orally.

Wiki says researchers have found semaglutide to be more promising than previous anti-obesity drugs, especially when paired with tirzepatide (which has an overlapping mechanism of action). In fact, the only more effective treatment is bariatric surgery.

Medaris’s colleague Gabby Landsverk says some obesity-medicine experts have called semaglutide a “game changer,” adding that Northwestern University researchers found the drug can lead to a 15% to 20% reduction in body fat over the course of a year or so.

The drug is a “game-changer,” said Dr. Robert F. Kushner, study author and obesity researcher at Northwestern University Feinberg School of Medicine, told the New York Times. “This is the start of a new era of effective treatments for obesity.”

Now that stakeholders have officially established semaglutide’s weight-loss propensity it’s only a matter of time before they fully assess the drug’s capacity to help people quit drinking. Let’s hope it’s on the near side of soonest.

Our friend Erin McAleer told Insider that he was at first a bit annoyed to lose his zest for alcohol. He also admits to not having completely quit drinking. Nevertheless, McAleer is about as close to sober as you can get and still have the occasional beer in your hand. We suspect he’s just an event or three away from true sobriety. Why?

Because not drinking has “allowed me to recognize that a lot of these events are fun without a buzz,” he says, “it just depended who I was with.”
Indeed. Company can be at least as important as the alcohol. Heck, sometimes it’s even more important. After all, not everyone is super-easy to get along with. But even the most unpleasant people can be handled without an alcohol buffer. Often, even better handled. Try it.

Of course you don’t have to be fighting diabetes or obesity to get prescribed something to help you quit drinking. We’ve still got naltrexone. In fact, naltrexone is reportedly also helpful with opioids. A strict warning though: DO NOT TAKE NALTREXONE WITHOUT A DOCTOR’S PRESCRIPTION. It’s especially risky for opioid addicts. So please…

In fact, that’s a great rule to follow for any and all prescription meds. All prescription drugs have side affects, as well as contra-indicators. Only a qualified medical professional will know whether or not those properties will adversely affect you personally. So again, please…

Then Join the Team!

That said, there’s a whole world of sober folks who’d luv for you to join their team. No, not because they need teammates (Zeus knows sobriety is already fielding more and more folks each day), but because they enjoy welcoming new folks into the fold. There really is something super special about seeing someone experience a spiritual awakening. Once you get clean and sober, you’ll see for yourself.

So yeah, please, give us a ring so we can help get you situated. Remember, Healing Properties has been at this for 20 solid years, so we know a thing or three about sobriety. We’d be honored to share those things with you.