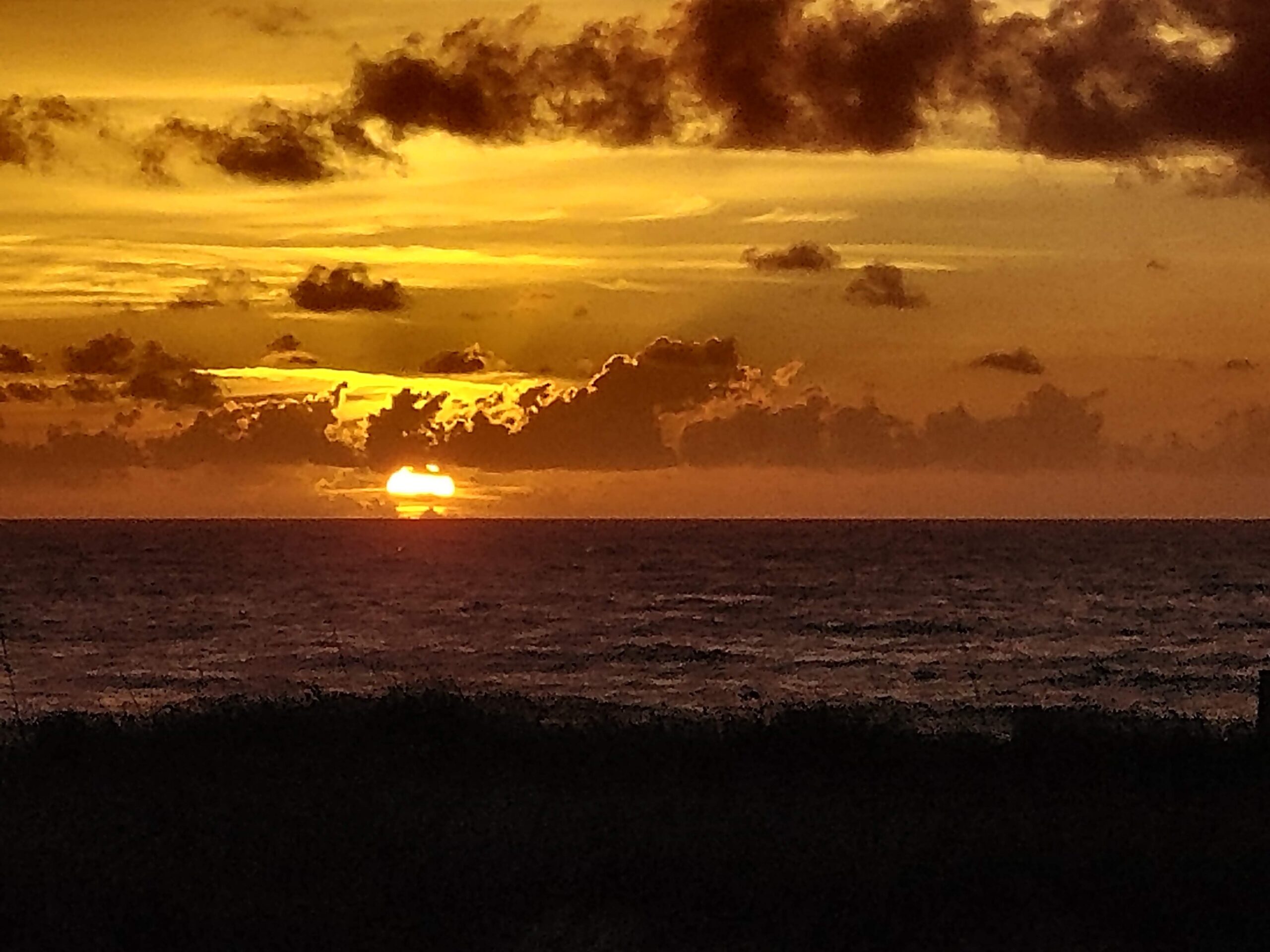 Florida is most likely the last state you’d expect to have a strong sober component. And it’s most definitely the last state you’d expect sobriety would last beyond the morning regrets. Okay, so Nevada has Las Vegas and Reno. But that’s basically all it’s got. While the Sunshine State has Miami-centric south, Orlando and Tampa in its center, and Tallahassee, Gainesville and Jacksonville to its north. More importantly, it’s got each city’s legendary party options, from 24 hour strip clubs (Miami, Tampa) through over-the-top theme parks (Orlando, Tampa) to sports-driven craziness, college (Tallahassee, Gainesville, Miami) and pro (Miami, Jacksonville, Tampa). Yet, not even all that fast action was enough to prevent the creation of Sober Florida.

Indeed, Sober Florida has actually become a thing. Oh, it’s not a thing in the conventional sense – with a website, a logo and a few people telling others what to do. No, this is a thing in the organic sense. Something that occurred naturally, over many, many moons, simply because it was meant to be. It’s also a thing in the transcendent sense. That is to say this organic something has transcended the state’s innate party culture and actually transformed people’s lives in the best ways possible. Things don’t get much cooler than that.

How’d Sober Florida even happen though? Well, like many organic things, it came about despite – or because of – its opposition. There were simply too many ways in which people could party themselves into real harm. Countermeasures had to spring up. Humans are human, and they’ll drink or drug themselves silly at the drop of a drip or a powder. But humans also have an inner cut-off switch. It doesn’t always work – especially on oneself. But it will eventually work on the group. Otherwise, there will be no group.

As Florida became more and more wasted, more and more Floridians stepped up to steer the state straight. The result is Sober Florida.

The Origins of Sober Florida

Florida has long been known as the recovery capital of the country. In fact, it was considered the country’s recovery capital long before it actually was confirmed. Much of that had to do with the state’s vast number of rehabs and sober homes. But the real designation came about after veterans of those rehabs and sober homes began to stay in-state. Not only did it immediately add to the roster of sober residents, but it kept adding to the roster. Because each of these newly sober Floridians helped others get sober. When those stayed on and did likewise, well, it became akin to the old hair commercial – she told two people, those people told two people…

Since most of the rehabs and sober homes were in Palm Beach County, that became the nexus of Sober Florida. And what a sizable nexus! If even 5% of PBC’s nearly 1.5 million residents were in sobriety (which seems to be the going rate), well, that’s almost 75,000 people working the program. Half that might be a more accurate estimate, but even then we’re talking a sizable contingent of sober folk. It’s certainly enough sober folk to heavily impact the community.

At first that impact was negligible. It did raise a few suspicions though, so early stakeholders launched good neighbor campaigns so the regular folk would be calmed. Good thing they did so too, because recovery took off like a proverbial rocket and the entire field could have easily lost its foothold. In fact, a decade or so into things a slew of very bad actors swooped in and started patient-brokering, and that nearly killed the industry in South Florida. Fortunately, Palm Beach County had officials who could handle such issues, and they dispatched with the problems in rather short order. Bad guys were jailed; bad centers were shuttered; and South Florida became known as much for its on-guard watchdogs as its on-point facilities.

The entire ordeal strengthened Sober Florida in ways no stakeholder ever expected, but each and every one of them welcomed the catalyst. So did all those who came in their wake.

One strum of Jimmy Buffett’s “Margaritaville” gets most folks dreaming about slurping fancy frozen cocktails down on the beaches of Key West. It generally puts Sober Florida into a similar dream-state, only their dreams always seem to leave the drinks behind. The beach is still there, of course. So is the assortment of friends. The one real difference is that the friends are now all sober, so instead of sitting back sipping drinks, they’re all back-and-forth between the waves and the volleyball court.

That’s right, Sober Florida is largely physically active, so Sober Floridians tend to skew higher with sports and exercise. It doesn’t hurt that there’s a park or a gym or a beach with a grid or a tourney or a playmate basically everywhere you turn. We’re referring directly to the Palm Beach County state of mind, which includes Delray Beach, Boynton Beach, Boca Raton and West Palm Beach. Indeed, each of those towns is teaming with sobriety, and could very well serve as the foundational catalyst for Sober Florida.

Yes, we’re a bit biased. But we’re also more than a bit clued-in. See, Healing Properties opened its doors a full 20 years ago. That’s a whole lot of addiction under the bridge, and a whole lot of sobriety brought into being. So when we put forward our take on Sober Florida, it’s because we’ve been working the front lines, helping it to spring about. And because of our thousands upon thousands of alumni, a very large majority are sober to this day. We know, because we get to see many of them every week.

That’s right, our Recovered Alumni Program is solid. It’s also continually growing. That’s what happens when solid veterans of the program come through to help the next fellow addict. It also helps the next addict to see just how much the program can help a fella.

How about you? Done with the ripping and running, drinking and drugging? Ready to join Sober Florida? Really ready? If so, give us a ring, please. We’ll help get you sorted quickly and effectively. We’ll also help brace you for all the good you’re about to reap. The kind of good that can only be found in Sober Florida.