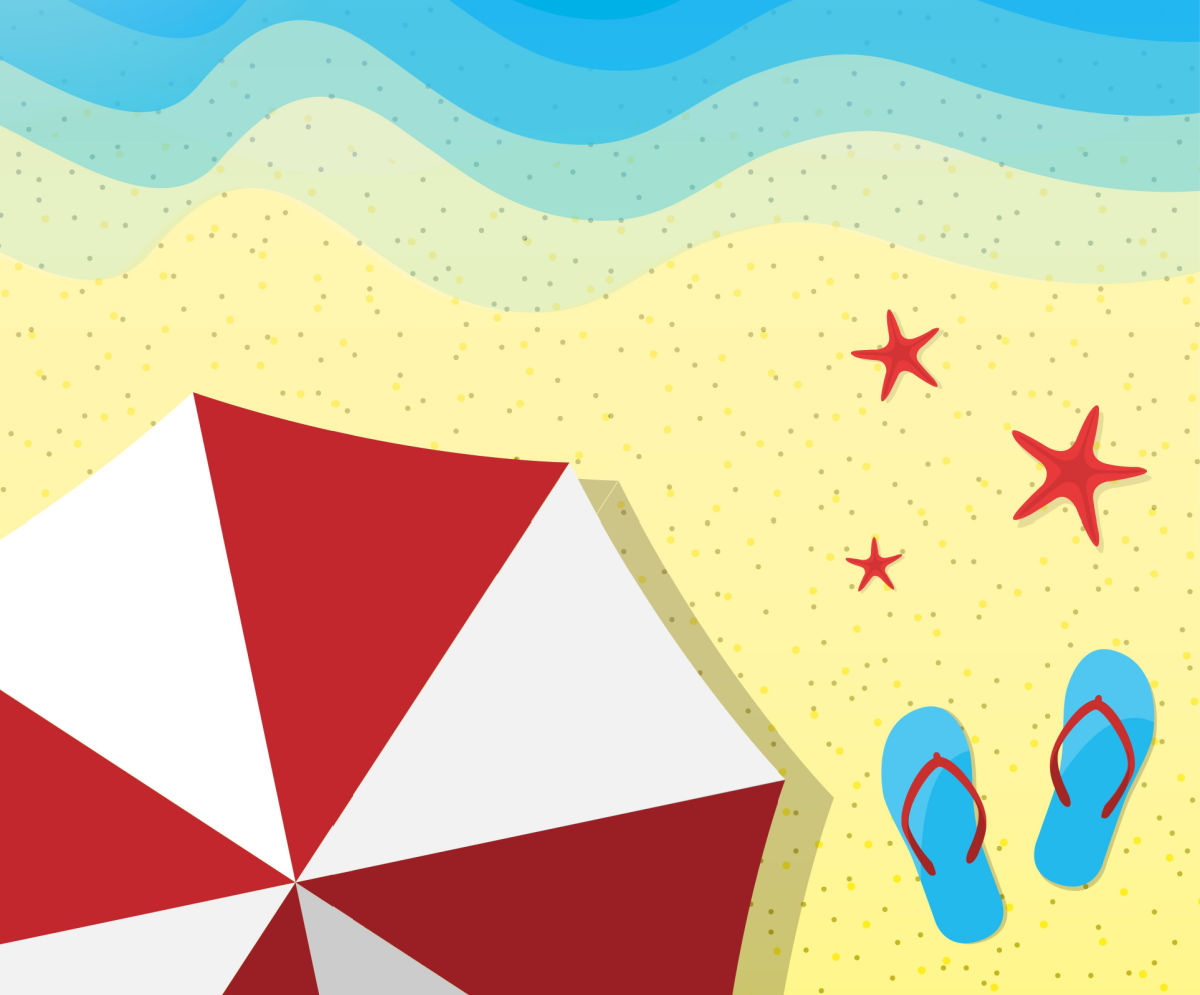 Suntans and Sobriety: Life in a Beach Town Sober Home

“All these Delray Beach people think about are suntans and sobriety!”

The remark began as a bit of a joke. A smirking way to define a small South Florida beach town. It wasn’t wrong – not entirely. Folks there were big on suntans and sobriety. That’s because they were big on being clear-headed. As well as mindful of what happens to someone under a hot, tropical sun.

And sober folks do tend to spend a whole lot of time out under the sun. That’s especially true of newly sober folks in places like Delray Beach, Florida. And why wouldn’t they? With the Atlantic Ocean on the doorstep and the Everglades in the backyard, there’s a near limitless supply of outdoor activities on tap, for sport and/or pleasure. With the town now at the forefront in the fight against addiction, there’s also a near limitless supply of folks eager to engage in those outdoor activities.

These days nobody gets offended by the phrase “suntans and sobriety”, so long as people smile when they say it!

Delray Beach spent most of the 20th Century basically being ignored. It was too far away from Miami, Fort Lauderdale and West Palm Beach to capitalize on Florida’s annual influx of tourists. And not close enough to serve the state’s insatiable appetite for suburbs.

That didn’t mean the town didn’t capitalize on its location though. Not even close. The first non-indigenous group to see the area’s potential splintered off a thriving Black community up in the Panhandle way back in 1884. Then, as now, northern Florida was really more like the Deep South, which made life all kinds of difficult for people of color. When the splinter group came down and found an area short on residents and long on land, they purchased a modest tract and began farming. Within a decade the pioneers had set up the region’s first school.

A White group of investors led by Michigan Congressman William Linton came next. Unlike their Black predecessors, this group came to flip the land rather than to farm it, and for that they needed customers. After the congressman convinced Henry Flagler to grant the town a stop on his new railroad, the carpetbaggers named the place Linton and got busy.

Maybe too busy. Money came flowing in hand-over-fist. And with little law, less order and no regulation, the group did basically as they pleased. Even when there were more buyers than properties, the sellers kept selling. Linton got caught selling parcels of ocean and was basically ran out of town on the very same rails he helped to bring in. Town founders changed the name to Delray within minutes of his departure.

An influx of Bahamian and Japanese settlers soon followed, and they joined the North Florida Blacks and the Midwestern Whites in enhancing the region’s farmland. By 1910, Delray boasted 904 citizens from 24 different U.S. states and nine other countries. It also prided itself on being a place where all kinds of good people grew hearty fruits and vegetables for an ever-growing and grateful country.

A Place to Accommodate Everyone

Through the ‘20s and ‘30s, Delray’s open-mindedness attracted a steady stream of artists, writers and Hollywood types, which helped shield the town from the effects of the Great Depression. It also helped spread the word about Delray itself, which merged with its Beach in 1927 and never looked back. In fact, some of those early creatives had designed the Artists and Writers Colony homes that put the sun-splashed town on the map. And it was their vision which set the stage for the developments to come.

And boy, did they come! In no time Delray went from sleepy Beach town to bona fide bedroom community – and one of the state’s most desirable at that! Fifty years later, the Avenue gets a retrofit, and the great place to live again becomes a great place to visit. Delray Beach has been both ever since.

It’s that mix of resident and visitor which makes Delray Beach uniquely suitable for recovery. It’s a stable place that welcomes new faces. And it accommodates everyone.

A Winter Wonderland of Suntans and Sobriety

The recovery community began to take hold in Delray Beach back at the turn of the century. But it wasn’t till the New York Times ran Jane Gross’s infamous “recovery capital” story that the rest of the world really got the good word. That included bad actors, who saw in Delray Beach a open market of illicit opportunities. And authorities spent the next decade ripping the weeds from what had become very sacred ground.

Healing Properties is proud to have been among that early stage of right-minded sober homes. We’re also proud to have kept our standards held high throughout even the rockiest of times. We’ve spent a solid twenty years sticking to the program, and we’ll continue to do so for as long as we’re here. Why? Because the program saves lives, that’s why. It’s really as simple as that.

Then again, we also work the program ourselves. That’s right. Each and every one of us is in recovery, from the founder to the techs. So when we see someone suffering, we’re well aware of the condition, as well as what it takes to flip that condition on its head.

In other words, we take sobriety personally. After all our lives depend upon it just as much as yours does. And while we know sobriety takes work, we also know it can be enjoyed. In fact, sobriety should be enjoyed, as fully as possible. That’s why we set up our sober house in Delray Beach.

If you’re having problems with drugs and/or alcohol and are seeking solid sobriety, please give us a ring. We’ll help sort you out at once.