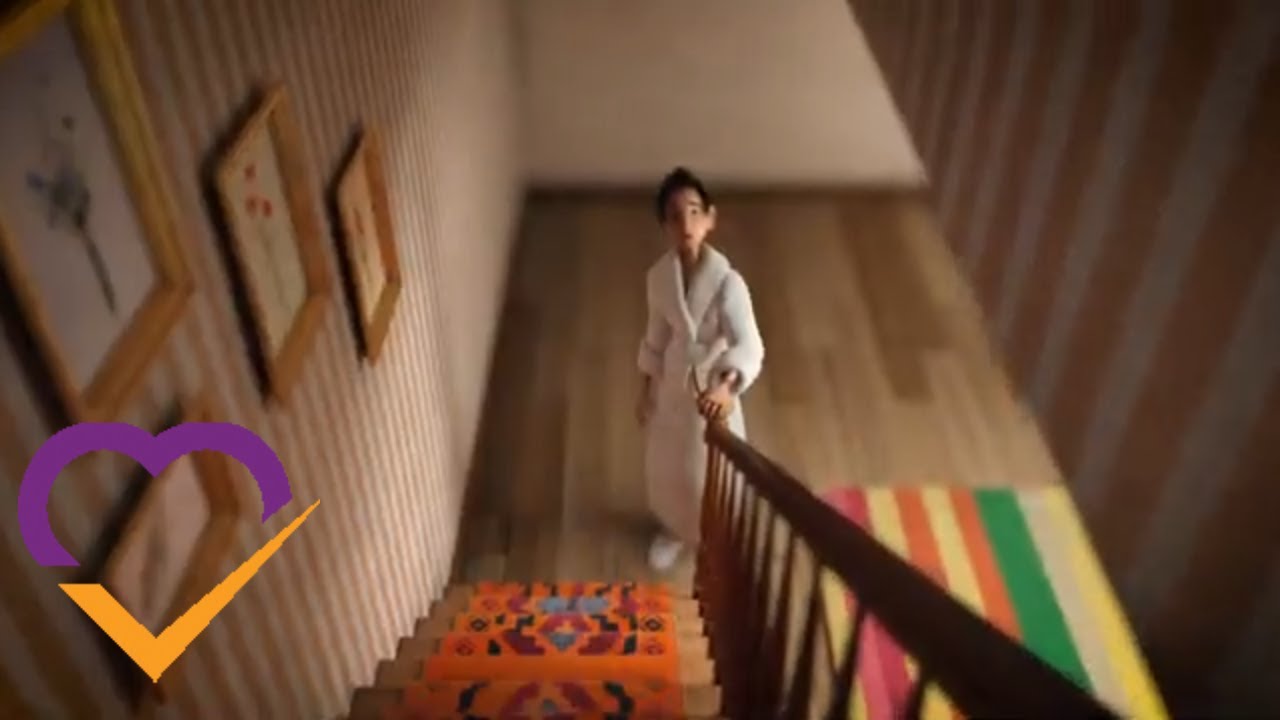 The Lumineers Help to End Addiction

Of course, an end to addiction would also mean an end to beautifully poignant longform sets of song such as that which comprises III. Then again, it’s highly unlikely the Lumineers would mind such an absence. Especially since the song cycle is informed by the loss of someone very close to the band. An actual end to addiction would also mean no more organizations like the Partnership. But it’s a cinch that’s something even the Partnership wouldn’t very much mind.

The Partnership to End Addiction

The Partnership to End Addiction is the result of a merging between the Partnership for Drug-Free Kids and The National Center on Addiction and Substance Abuse (CASA). This isn’t news really. The merger happened in 2019 and the name-change occurred in the Summer of 2020. Still it’s never too late to herald the combining of two of America’s most respected addiction-fighting forces.

Just as it’s never too late to herald a campaign such as Start With Connection. The Partnership announced the actual campaign back in October of 2020 with the Lumineers’ “Salt and the Sea,” which itself tracks back to fall 2019. Unfortunately we may need to herald the campaign for some time yet. Especially considering the pandemic-related rise in substance abuse.

Fortunately we’ve got great good folks like those at The Partnership to End Addiction to keep us in the battle. The Partnership’s main motto is “We Help the Helpers.” That means it “partners with families, professionals and other organizations to end addiction in America.” And by taking “a public health approach, rooted in science and compassion,” the organization is able to work wonders.

One of the Partnership’s primary missions is empowering families. So it makes perfect sense that they’d launch a campaign that emphasizes the importance of personal connection.

“When we foster strong connections with loved ones,” said Partnership CEO Creighton Drury, “we see better outcomes in prevention and treatment – and in strengthening families and communities” to better address addiction.

The Start with Connection campaign continues the Partnership’s already rich history of unleashing iconic public service announcements. It also advances the organization’s efforts to encourage empathy and understanding among anyone who’s impacted by addiction. Considering anyone essentially means everyone, it’ll require a whole lotta hope and even more conversation. Start with Connection is the Partnership’s way of offering resources for both.

“The loneliness and isolation of the pandemic are exacerbating the addiction crisis at an alarming rate,” said Partnership Chief Marketing Officer Emily Moyer. “While everyone is talking about physical distancing and wearing masks, we are encouraging family members to begin closing emotional distance in the home.”

The song “Salt and the Sea” by the Lumineers is from III, a narrative album that explores the destructive impact of addiction in a family. The album plays out in three parts and is made all the more vivid by a 44-minute, 10 clip visual accompaniment. The songs — and the visuals — starkly explore three generations of the fictional working class Sparks family as they deal with addiction and other dysfunctional issues.

The movie’s narrative is based on a story Lumineers singer/guitarist Wesley Schultz and the film’s director Kevin Phillips culled from lyrics Schultz and drummer Jeremiah Fraites had written for the album. The film itself is fiction. But the overall theme and premise is based on very real life. Fraites, who’s been sober for four years, lost his brother, Josh, to a drug overdose in 2001. Josh also happened to be close friends with Schultz. And the tragic loss led to Schultz and Jeremiah Fraites meeting and starting the band.

So yeah, the album is personal to the band. So is the accompanying film. And so is Start with Connection, which itself consists of 3D-animated clips available in 60-, 30- and 15-second segments, as well as a short-film version that had select online distribution.

(BTW: The isn’t the first time the Lumineers put their music to good cause. Back in ’18 the band released a version of Tom Petty’s “Walls” on the one year anniversary of the rock grandmaster’s passing. They’d originally performed the song at a MusiCares “Person of the Year” Gala honoring Petty. And all the proceeds of this version went directly to the Grammy-backed initiative.)

A True Partnership to End Addiction

The Start With Connection campaign did indeed involve a true partnership formed to end addiction. In addition to the Lumineers and the Partnership itself, the initiative also involved integral strategic marketing and communications action from DiMassimo Goldstein (aka DiGo), Horizon Media, DeVries Global and dna Communications. Further, the campaign’s exquisite vivid was made possible by the wow-inducing animators at NYC-based Bonfire.

The campaign also received an extraordinary boost from the extraordinary Elizabeth Vargas. The Emmy Award-winning journalist and host of A&E Investigates not only serves on the Partnership’s Board of Directors, but she’s hosting a podcast right on its very own site. The podcast is called Heart of the Matter. And it boasts interviews with a wide range of bold-faced names, including former NBA player Chris Herren, journalist and bestselling author Beth Macy, and former U.S. Representative Patrick J. Kennedy. In one episode Vargas even interviews the Lumineers’ Jeremiah Fraites.

Naturally, the podcast chats are as candid as they are insightful. They also reveal a deep and knowing look into addiction and recovery. Then again, Vargas has been being candid and insightful about addiction and recovery for a good long time now. In fact, since even before penning the deep and knowing Between Breaths: A Memoir of Panic and Addiction (Grand Central).

Healing Properties applauds The Partnership to End Addiction for putting together the inspiring Start with Connection campaign. We also applaud the Lumineers, Elizabeth Vargas, and everyone else who heeded the Partnership’s call. Their sheer and unmitigated commitment is equally inspiring. So is their individual candor. Especially Vargas and the Lumineers. Both of whom continue to put an honest and personal stamp on recovery, and whose efforts seem always to Start with Connection. Just check what the Lumineers’ Wesley Schultz told Billboard’s Karen Bliss upon the release of III.

“That’s the takeaway,” said Schultz. “Try to open up a little bit to someone around you. It’s a weight on people’s back to keep a secret. It’s already hard enough to deal with what you’re dealing with. So it’s just a simple idea of telling your story a little more, like we did. It’ll help start the healing..”

Help start the healing indeed. If you or a loved one need help ending addiction please someone a call. Healing Properties. SAMHSA. The Partnership. Anyone. Just please reach out. You’ll be glad that you did. So will your family. And so will your friends.

(Image courtesy The Partnership to End Addiction and YouTube.)