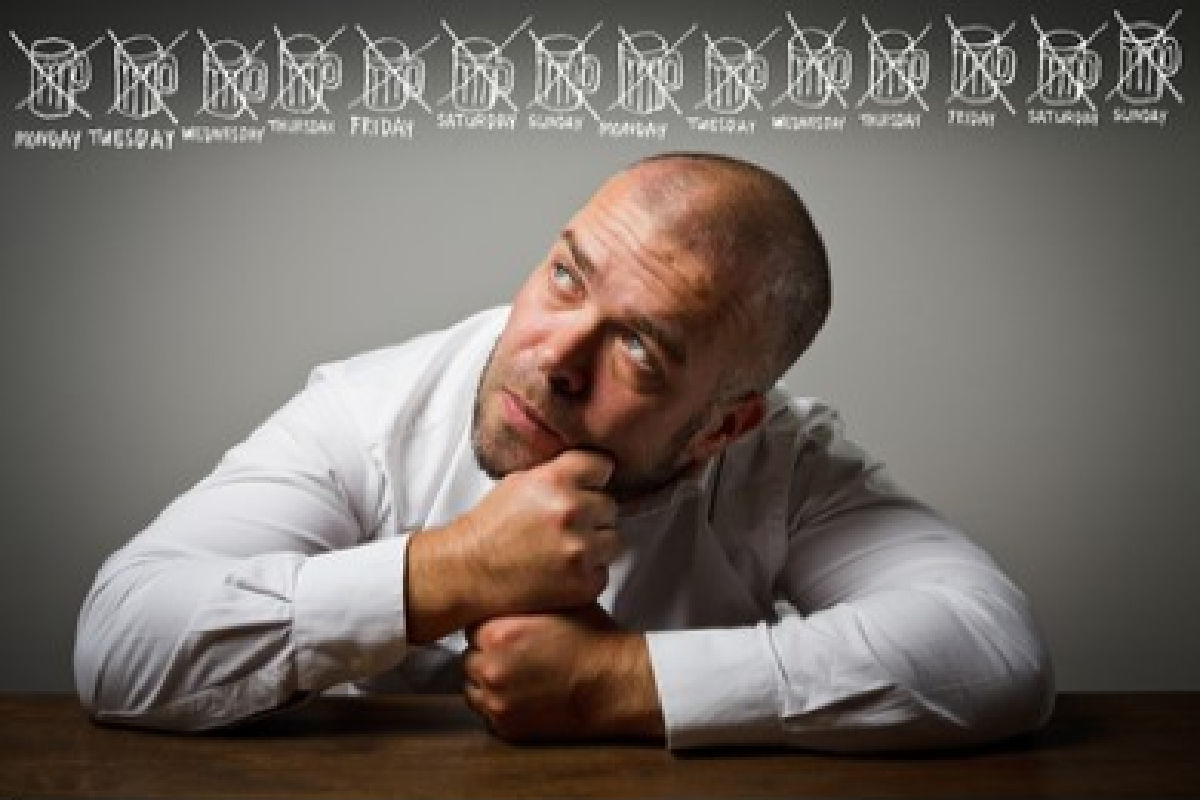 There’s more than one secret when it comes to achieving true sobriety. But there’s one secret that matters more than all the others combined. In fact, it’s the one thing that can assure your sobriety sticks around for a good long while.

True sobriety looks like the best thing that ever happened to you – times a million! It’s the smile from the stranger who’d one day be your mate. It’s also the smile you wear when you’re down on one knee asking that former stranger to spend their life by your side. In other words, it’s as hopeful as it is surprising. And it packs enough power to completely change your life.

But true sobriety is even more than having the most magnificent smile show up on occasion; it’s like having it plastered across the whole of your life. From the time you wake in the morning till the time you retire at night, the smile of true sobriety is there, accompanying your every move. And the world responds accordingly. In fact, even frown-causing occurrences will flip rightside up as soon as they get wind of the grin.

Why such strength? Because people, places and things are equally susceptible to infectiousness, and the infectiousness of a life-sized smile sparks enough to sway all three simultaneously. It’s not simply the smile, mind you. It’s what happens to you once you wear that smile. And what happens to the people, places and things you encounter while you’re wearing it.

True Sobriety: How Do You Get It?

Of course true sobriety can’t be bought. It can’t be sold either. So you can forget strolling into the local market to pick it up or logging on to Amazon and having it sent. Sure, people will try to sell sobriety to you. You’ll see quick fixes and magical elixirs priced to move as many units as quickly as possible (so the seller can stay one step ahead of the authorities). You’ll also see beach-front treatment plans that are priced as high as a low-end Tesla (so the seller can pay tribute to the authorities). Neither are concerned with your sobriety – not truly. Both however are truly concerned with how much your sobriety might pay.

That’s not to say sobriety won’t cost you. Not even close. Because sobriety costs plenty. Especially true sobriety. In the first place, it’ll cost you all your drinking and drugging buddies. That means not even casually hanging out with people you’ve been spending every day with, often for quite some time.

Sobriety will cost you your hangouts too. If bars and/or clubs were your thing, they’ve gotta go. If you used to meet your dealer at the local coffee shop, that’s gotta go too. There will come a time when you can return to such favorite places, but right now they’re triggers. And they’re too close to a bullet to risk.

Some people will find it necessary to completely change locations – to pick up and move to an entirely new neighborhood, if not an entirely new town. And while that helps, especially in the short term. You must remember, that geography doesn’t change who you are. Whatever ails you will be right by your side, wherever you go.

A Word of Caution

Giving up your pals and your hangouts will be easy compared to giving up the drugs and the alcohol, and for that you simply must seek professional help. No fooling. Even an apparently healthy twenty-something may have a pre-existing condition that will be set off by detoxing. So it’s absolutely crucial to check into a bona fide, medically-staffed detox facility. It’ll likely only be for a week-to-10 days. But those days must be medically-supervised.

That brings us to the secret of true sobriety. We should say secrets, of course. Because there are many components involved in achieving true sobriety. But the most important of all is where you choose to pursue that sobriety.

Yes. just like the potion-pushers and the luxury-sweeties that infect the rehab industry, there’s the odd sober home that is more concerned with bodies than sobriety. Fortunately, those fake sober homes are few and far between (and becoming fewer and farther between every minute). Unfortunately, choosing the wrong sober home risks your very life.

That’s why it’s important to do a little homework before selecting your spot. Check the sober home reviews, see what they have to say about the place. You may also want to ask around at the local AA meeting. AA members are particularly honest, especially about sobriety. And it’s highly unlikely they’ll steer you wrong.

It’s wise to ask more than one person though, because bad homes have been known to place bad actors in meetings. But if the reviews on the site match the word on the streets, well, you should be golden. You may also want to look at a sober facility’s alumni action. There are few better signs than when a lot of former clients still come around to help out the new guy.

Beyond words though, you’ll also want to check deeds. Is this sober home truly sober? That is, is everyone required to fully abstain from drugs and alcohol or are there exceptions? Some facilities now allow cannabis; if not smoking, then at least oils and/or edibles. Others provide Medication-Assisted Treatment (MAT), which permits clients to stay medicated.

There are even variations in MAT programs. Some sober homes permit limited prescriptives such as naltrexone and mental health medications. Others allow those as well as methadone and Subs (subutex, suboxone). While these treatments may help some, their application is not without controversy or cause for concern. And we recommend avoiding any facilities that allow such treatments.

No, so far as MATs go it’s best tp stick with a facility that only permits prescriptions that address pre-existing conditions or which, like naltrexone, are designed to prevent a substance’s effects. Beyond that you’ll want abstinence, because only true abstinence can lead to true sobriety. In fact, abstinence is the true secret!

Healing Properties has been providing true sobriety for 20 solid years. We run a Steps-based, abstinence program, that’s reinforced by strong sober support, both in house and among alumni. In fact, our Recovered Alumni Program continues to expand. It also continues to provide solace and sobriety to every next man that arrives.

Check our Testimonials, both written and video-taped. Or check our array of 5 Star Google Reviews. Better yet, give us a ring. We’ll fill you in on true sobriety. And we’ll help get your sobriety started right.