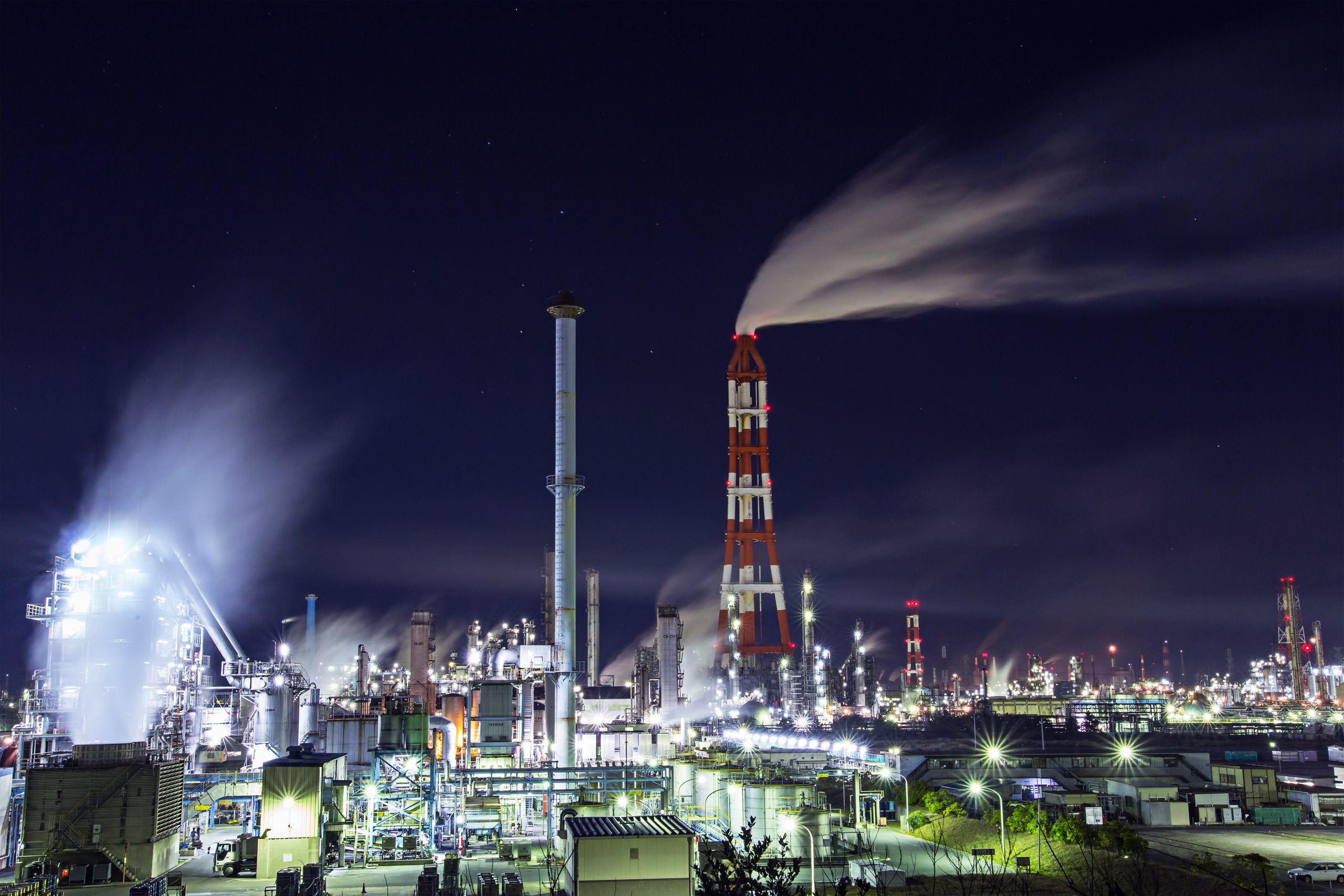 The company calls it work-based recovery. Patients say it’s more akin to slavery. We think it looks a whole lot like indentured servitude. How’s such a thing even legal?

They work in warehouses and oil rigs and slaughterhouses, for some of America’s largest corporations. They work in sweltering heat and unsafe conditions, for as many as 80 hours a week. And they don’t get paid a cent. The company calls it work-based recovery. The workers say it’s slavery masked as rehab.

That’s what former workers say anyway. Current workers stay silent. They have no choice. A court of law has mandated their submission. Complain and it’s straight to jail.

Yep, that’s how it works at The Cenikor Foundation, a private, not-for-profit addiction treatment provider headquartered in Houston. Cenikor operates seven facilities across Texas and Louisiana. Some of those facilities are for short-term and outpatient treatment. One even serves addicted adolescents. But three of Cenikor’s rehabs require two-year stays. And they may be violating federal labor law.

So says an investigation by Reveal, who did a deep dive into Cenikor’s questionable business practices. And what Reveal revealed is rather astonishing.

That’s right, patients working for Exxon, Shell, Walmart and others make nothing. Zero. Zilch. Nada. The patients are told their paychecks will be used to offset the cost of the program. And while federal labor law does allow an employer to deduct food, lodging and certain other expenses, Cenikor brings in far more money from patient paychecks than it spends on patient care. Far, far more money.

Labor experts insist this means Cenikor patients should see at least some of their paycheck. At minimum.

“I can’t fathom this being legitimate,” said John Meek, a former Department of Labor wage and hour investigator. “That math is just against it.”

Worse, many of Cenikor’s patients were sent off to work on job sites that “lacked proper supervision, safety equipment and training.” This often led to serious injuries, and even death.

“Over the last decade, nearly two dozen Cenikor workers have been seriously injured or maimed on the job,” said Reveal’s report. “One worker [even] died from his on-the-job injuries.”

One of those former staff members is Peggy Billeaudeau. Billeaudeau was the clinical director at Cenikor’s Baton Rouge facility from 2015 to 2016. She didn’t like the excessive work. She didn’t like the lack of counseling. And she really didn’t like Cenikor falsifying records about both. So Billeaudeau and her staff launched their own investigation. The results? Just what they expected. Many Cenikor patients were working 80-hour weeks and rarely received any counseling whatsoever.

Billeaudeau then presented the evidence to top Cenikor officials. “It was kind of like, ‘Peggy, don’t touch that with a 10-foot pole,'” she told Reveal. “It was about the money. Get the money.”

Then again, some Cenikor rehab staff do “have a financial incentive to work participants harder and longer.” In fact, “former vocational services managers said the more money they brought in, the larger their bonuses.”

“We tended to charge less than the temp agencies because of the demographics,” one former vocational services manager told Reveal. “We were competitive.”

Competitive? Sounds more as if Cenikor was eliminating the competition.

To be fair, Cenikor seems like it came from a good place. The company was founded in 1967 by inmates at the Colorado State Penitentiary who, says Wiki, “were committed to breaking the cycle of substance abuse and the criminal behavior that supported their addictions.” Ten years in Cenikor signed a year-round contract “to handle painting, maintenance, field changeovers, and event set-ups at the [Houston] Astrodome” and its adjacent complexes. No small step for any company. One giant leap for a company made up of ex-cons.

Forty-plus years later though things seem decidedly different. While the company still reportedly “provides the majority of the manpower for the Houston Livestock Show and Rodeo,” there’s no word on whether said manpower consists of paid workers or unpaid patients. And since Cenikor CEO Bill Bailey repeatedly denied Reveal’s requests for comment, it’s unlikely there ever will be word either.

Cenikor did issue a statement claiming its work-based recovery program provides “a career path for clients to be hired by companies who traditionally do not hire those with felony convictions, allowing them to return to a life of being a responsible, contributing member of society.” That all sounds great. Until you realize less than 8% of Cenikor clients make it through enough of the two-year program to be actually paid a living wage for their work.

“It’s like the closest thing to slavery,” an ex-Cenikor patient named Logan Tullier told Reveal. “We were making them all the money.” Tullier should know. He worked daily 10-hour shifts laying steel rebar in 115 degree heat. Tullier didn’t say whether or not the unpaid work helped him become a responsible, contributing member of society.

On the other hand, recent years saw one Cenikor worker crush his hands in an industrial press, another fall off scaffolding and shatter his knee, and at least two workers break their backs. So maybe Tullier got off easy.

Healing Properties is a firm believer in work-based recovery. It’s evident in our Intensive Outpatient Program (IOP) and Aftercare/Outpatient Program (OP), as well as in our Sober Living program. In fact, we insist that each and every IOP, OP and Sober House client go out and get a job. And while we may assist our clients in obtaining gainful employment, it’s never through a subcontractor and it’s always fully paid. We also insist that work-based recovery include comprehensive therapy and counseling. For any company to exploit someone, especially at such a vulnerable period of their life, is unconscionable. And we’re grateful to Amy Julia Harris, Shoshana Walter and everyone at The Center for Investigative Reporting for exposing such egregious work-based recovery exploitation.