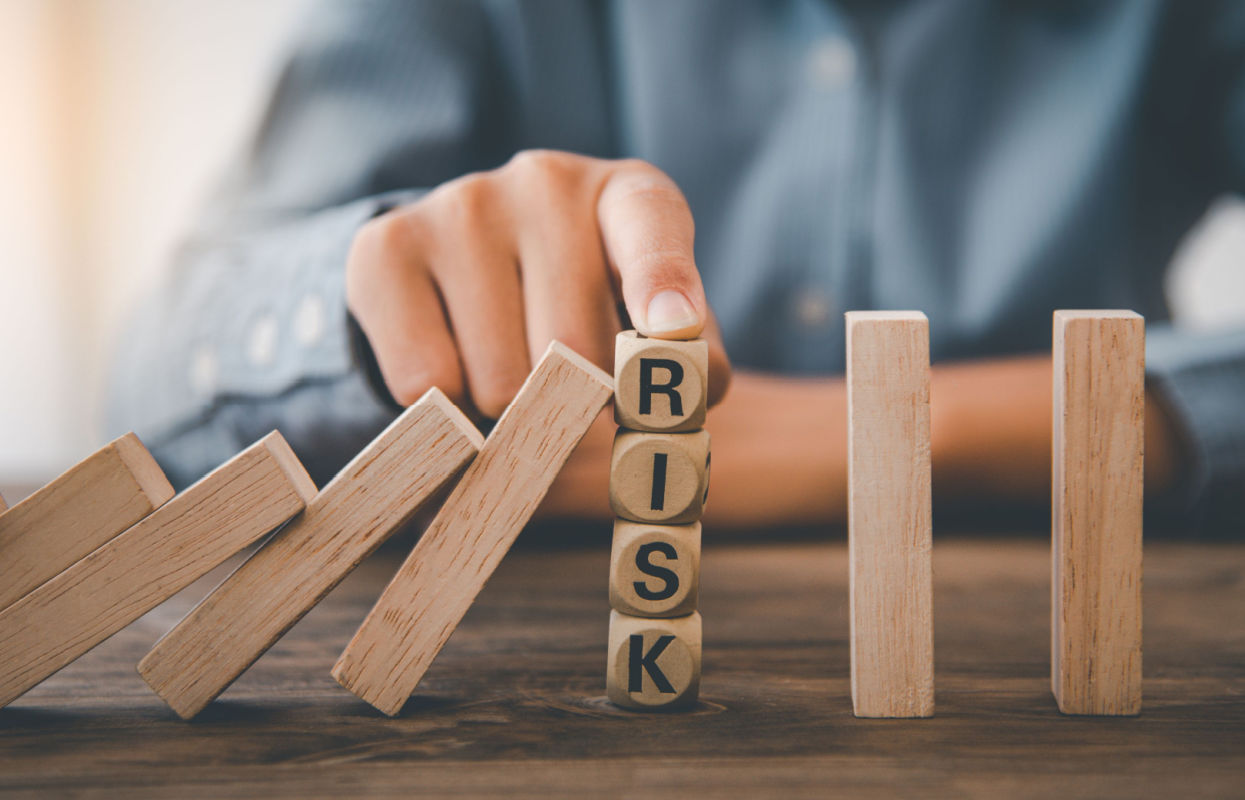 We’ve Got a Tylenol Problem

You already knew Tylenol was popular – incredibly popular. But did you have any idea it was the most popular over-the-counter pain reliever in the whole wild world? Well, it is. And that mad popularity has created one huge Tylenol problem… for the user.

Tylenol’s name derives from aceTYLaminophENOL, also known as acetaminophen in North America and paracetamol elsewhere. Name gaming aside, most folks prefer acetaminophen, so that’s what we’ll use too. Apparently acetaminophen reduces risks as well as a pain. That makes Tylenol (and analogs like Panadol) something of a troublemaker. Or at least something of a gateway to trouble.

Think of a kid asking a parent if they could jump off a rooftop and the parent shrugging rather than saying No. It’s not an explicit permission, but it’s not a forbidding either.

So it’s not cut and dry. It is close though. Real close. And that’s the problem – the Tylenol Problem.

For some reason Canadian super smart guy Joe Schwarcz just shared his thoughts on Tylenol in the Montreal Gazette. We don’t know why. And frankly, we don’t care. We are however grateful. Because Schwarcz is director of McGill University’s Office for Science & Society, as well as the host of CJAD Radio’s The Dr. Joe Show. The award-winning instructor/lecturer is also the author of perhaps two dozen of the most enjoyably enlightening science titles on the planet.

The keen Dr. Schwarcz says Tylenol’s history can be traced back to a patient who was infested with worms. Yep, you read that correctly, worms.

Seems back at the end of the 19th century a couple German doctors were confronted with a high-fevered, worm-infested patient. When they asked their mentor/professor how to treat the man, he told them naphthalene was said to be effective against worms. Well, that naphthalene did nothing to the worms, but it did bring down the patient’s fever.

The docs were surprised, as well as baffled. So they did some digging. Turns out the pharmacy had sold them acetanilide instead of naphthalene (in those days pharmacies dispensed drugs and chemicals), and that acetanilide was the real fever reducer. Once their findings were confirmed by Kelle Pharmaceuticals, acetanilide went on the market as “Antifebrin.”

When the wonder drug ended up turning peoples’ skin blue, Bayer came along and modified acetanilide to produce phenacetin. A chemist at St. Johns had done one better though, and came up with the acetaminophen we know today. Unfortunately, his German counterparts cast aspersions on his discovery and it sat in drug limbo till 1947. That was when researchers found both acetanilide and phenacetin produced acetaminophen in the body, and it was the acetaminophen that did all the healing.

Once phenacetin was linked with kidney problems and Aspirin was found to cause both stomach irritation and Reye’s syndrome, acetaminophen became the safer alternative. And in 1955 the world would begin to succumb to Tylenol.

While too much Tylenol can wreak havoc on a user’s kidneys, folks still prefer it over stomach-churning aspirin. In fact, they prefer it to the tune of $9.5 billion a year. Dr. Joe considers that to be an “astounding” amount and we wholeheartedly agree. And while the good doctor’s article credits Tylenol massive success to Johnson & Johnson’s ability to cast acetaminophen in a light far brighter than aspirin, we wonder whether the company will have the same luck when there’s no other factor to focus upon. After all, it’s relatively easy to look good after someone else is made to look bad; it’s a lot more difficult when you’re the only one under scrutiny.

Identifying the Tylenol Problem: The Study of Studies

And this newfound Tylenol problem does threaten to put the drug and the company under some scrutiny. Why? Well, let’s hear it from the professionals themselves.

In one study 189 college students were brought into a lab and given either one dose of acetaminophen or a placebo. When the acetaminophen-takers were asked to rate activities like bungee jumping, walking home alone at night in an unsafe area of town, starting a new career in your mid-30s, and taking a skydiving class, they rated them as less risky than did those who’d taken a placebo.

Another study used various tasks to measure impulse control in 545 undergrads. There it was found the acetaminophen group took more risks on whatever tasks were at hand. That, in turn, predicted risky behaviors outside the laboratory, including alcohol and drug use, driving without a seatbelt and stealing.

“With nearly 25 percent of the population in the US taking acetaminophen each week,” Way continues, “reduced risk perceptions and increased risk-taking could have important effects on society.”

And how! Even a slight rise in risk taking among one in four Americans could be catastrophic.

What do the makers of Tylenol say about all this? Well, nothing, far as we know. In fact, these findings were released back in 2020. They barely made a small splash then; they haven’t done anything since.

The Pros & Cons of the Tylenol Problem?

In addition to reducing a user’s fear, Tylenol also apparently reduces negative feelings, as well as anxiety. Of course, the whole wild world could use less negative emotion – a whole lot less. The same goes for anxiety. But at what price to we simmer down? Do we risk getting so blasé blasé that it causes harm?

Remember too much Tylenol can wreak havoc on the liver, and a whole lot of people seem to be taking too much Tylenol. In fact, Tylenol is one of the most misused over the counter drugs in the world. Each year, approximately 60,000 Americans are hospitalized as a result of acetaminophen misuse and abuse. And when that misuse and abuse is acute, it can result in serious liver damage.

Furthermore, while Tylenol and its ilk are known for lessening aches and pains, many researchers claim such drugs to be no better than a placebo. That most folks’ relief really comes from their own capacity to feel better.

Nevertheless, acetaminophen is considered an essential medicine by the World Health Organization. It’s also recommended by the CDC as the primary drug you should probably take to ease symptoms if you think you might have COVID. And we hold both WHO and the CDC in the highest esteem.

Healing Properties believes risk is necessary for a fulfilling life. Sure, a little too much risk can spell big trouble. And yes, some risks aren’t worth the letters it takes to spell ‘em out. But in the right place, at the right time, for the right reason, risk can provide great reward.

Some of the greatest rewards are received by those who risked it all for sobriety. We know. We’ve seen it. Up close and personal. In fact, getting sober is about as closely personal as it gets.

Again, life takes risks. Especially a fulfilling life. So long as you’re mindful of those risks, your life will be fulfilled. Got doubts? Give us a ring and we’ll put those doubts to rest.