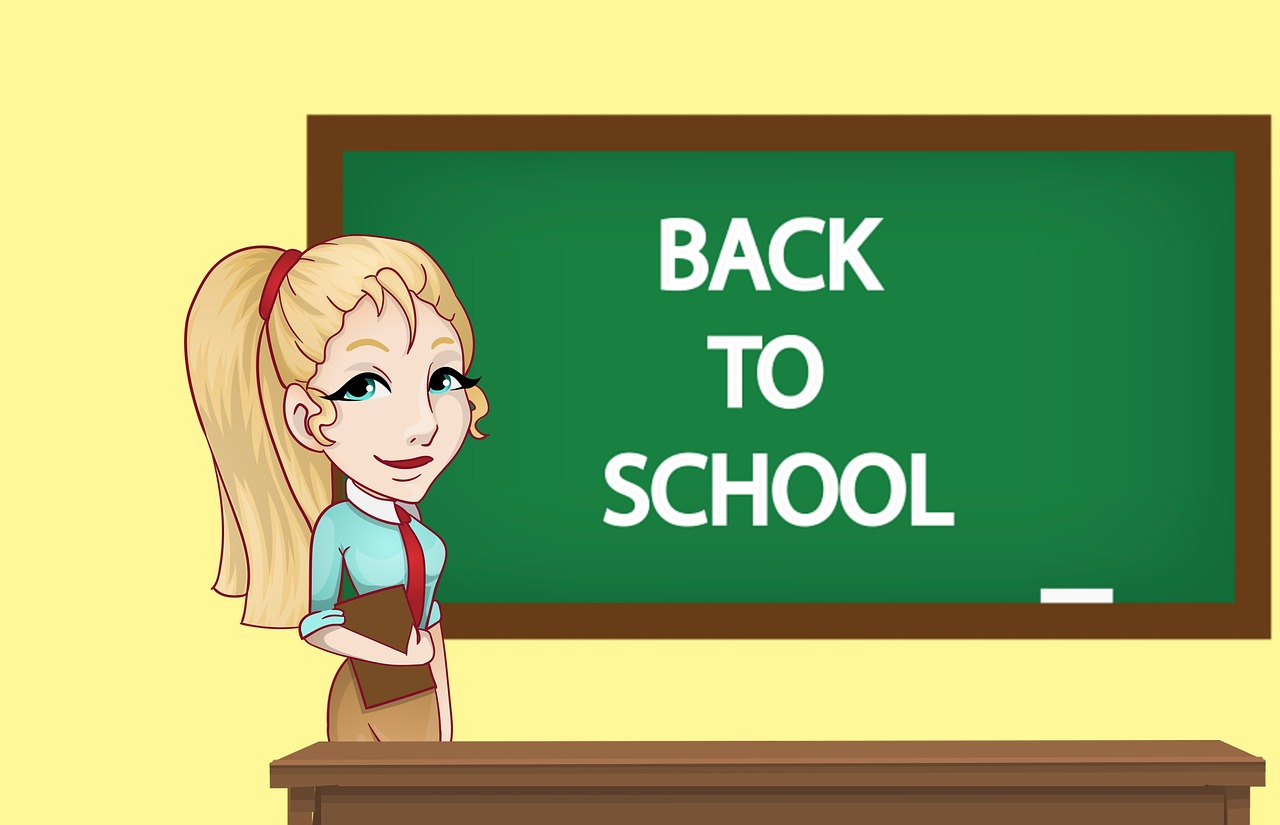 This Cocaine Addict Wants to Teach You a Lesson

Lauren Windle was 18 when she first snorted cocaine. It was love at first line. Like almost every other cocaine snorter, the drug gave her confidence. That extra get up and go that drives a room mad – and makes the user feel invincible. It’s also the kind of sway that can easily turn someone into a cocaine addict. And that’s just what happened to Windle.

She got clean though. Damn clean. And she did it using one of the most tried and true methods in recovery. Four years into her sobriety, Windle decided to share her secret via TEDxSurreyUniversity. A decision that marked the beginning of her journey into addiction. Now eight years clean, we thought her story of addiction, recovery and freedom was worth sharing again. After all. it’s never too late to learn a good lesson.

Lauren Windle dug the party life so much she set her sights on doing it professionally. That’s right. She became a party girl. And the way Windle tells it, she was damn good at her job. So good in fact that even her fellow partiers told her she needed to chill. Something about her beginning to look like a crackhead or something. So she did. Chill, that is. And four years into her sobriety she recorded this TEDx Talk.

Oddly (or not), Lauren got clean via all the usual bromides and methods. The bromides included golden oldies like “the opposite of addiction isn’t sobriety, it’s connection.” And the methods were dominated by the 12 Steps. In fact, Windle owes so much to AA’s program, it dominates her TEDxTalk. “The 12 Steps kept me sober,” says Windle. And we wholeheartedly believe her.

We admitted we were powerless over alcohol — that our lives had become unmanageable.

Even in my skewed addiction I could tell my life was unmanageable, says Windle. There was numbness in my fingers and toes, i suffered extreme memory loss (at 23!), I didn’t wash properly, didn’t open my mail. I also developed a really unattractive facial twitch that would go off at the most inconvenient moment. All in all, I was a complete mess.

Came to believe that a Power greater than ourselves could restore us to sanity.
Made a decision to turn our will and our lives over to the care of God as we understood Him.

Steps 2 and 3 helped me realize that I’m not that big; that I don’t have that kind of power. It was so freeing. It meant I could make wrong decisions and give myself the grace to learn from them. I’m a Christian, so I found that Higher Power in church, but for other people it’s just simply acknowledging that a group of people gathered together for a common purpose is more powerful than one person on their own.

Made a searching and fearless moral inventory of ourselves.
Admitted to God, to ourselves, and to another human being the exact nature of our wrongs.

This is hard work, says Windle. Some people don’t even get to the end of the 12 Steps because they see this as too big a hurdle. So I did this by writing four lists. I made a list of everything I was afraid of; every time I hurt another person in my life; every sexual encounter I’ve ever had; and every resentment I was carrying. When I saw those lists I couldn’t believe how angry I was. I couldn’t believe I was drowning under anger from situations that everyone else had forgotten about years ago.

Forgiving helped. A lot. (“When you forgive, you set the prisoner free. Then you realize the prisoner was yourself.”) So did speaking aloud. (“There’s a magic to sharing.”) After one particularly revealing share, when Windle mentioned how moisturizing was a sign she had her shit together, but in her active addiction that only happened twice a year. A woman slipped her a note. It said: I moisturize every day now.

Those five simple words would inspire Windle to keep fighting.

Were entirely ready to have God remove all these defects of character.
Humbly asked Him to remove our shortcomings.

It’s clear I was selfish, says Windle. (We all are.) Fear was the common denominator. Fear of not being liked, fear of being rejected, fear of everything… Steps 6 and 7 helped her lose that fear once and for all.

Made a list of all persons we had harmed, and became willing to make amends to them all.
Made direct amends to such people wherever possible, except when to do so would injure them or others.

Try going back to someone you haven’t seen for 15 years and telling them you’re sorry for something you did. That is not a fun game, guys. But it is such a spectacular process.

Some folks were super gracious, others didn’t reply. And some just weren’t ready to deal with Windle at all. That’s fine, she says. She was cleaning her own side of the street. More, she was discovering humility, and learning to be the person she wanted to be. Learning not just who she wanted to be, but how to actually become that person. That’s huge.

Continued to take personal inventory and when we were wrong promptly admitted it.
Sought through prayer and meditation to improve our conscious contact with God as we understood Him, praying only for knowledge of His will for us and the power to carry that out.

I check in every day, says Windle. And I make amends promptly. It’s a lot easier than years later. I take time for myself. I pray, I meditate, I reflect. I’ve learned to do things to love myself. And – yes! – I moisturize every single day. And I’m so pleased I get the opportunity to do that.

Having had a spiritual awakening as the result of these Steps, we tried to carry this message to alcoholics, and to practice these principles in all our affairs.

Everyone who’s worked through these Steps will tell you there’s something superhuman about them, says Windle. And her sobriety is testament to that fact.

There’s nothing unequivocal about Lauren Windle’s sobriety. Not only does she have over eight years of sobriety (her sober date is April 22, 2014), but she’s got a list of accomplishments that’d rival just about anyone. She’s authored a book (Notes on Love). And she’s written for everyone from Vogue and Marie Claire to The Sun. She’s also got a podcast (The Good Pod Guide) and a YouTube channel (Season with Salt). Equally important, Windle is all in with The Recovery Course.

The Recovery Course is a Christian charity established to reach those suffering from the effects of addictions of all kinds, including alcohol, drugs, gambling, pornography, food, social media and other compulsive habits. The charity does this through enabling, equipping and encouraging churches to run the Recovery Course. The course is suitable for people of faith or no faith; the key requirement for a successful outcome is that course attendees have a desire to overcome their addiction.

That’s from their About Page. Click here in order to learn if this course is right for you.

Healing Properties has of course used successful sobriety to make a point about recovery. Back in May 2019 we went TEDx-ing with drug addict CEO Michael Brody-Waite, whose “Mask-Free” living has nothing to do with Covid and everything to do with authenticity. And in July of 2021 we took sobriety lessons from none other than icon Danny Trejo and Top Chef Angelo Sosa. We’re honored to add Lauren Windle to the line-up. After all, addiction may have many of the same characteristics, but there are all kinds of addicts. There are also all kinds of recovery.

What about you? Are you a cocaine addict? Opioids? Meth? Alcohol? Whatever it is, it’s beatable. Just ask Trejo or Sosa or Windle. They all not only kicked the bad habits, but they’re now living the dream. Why not give us a ring? Go on to live your dream? Nightmares are so yesterday.