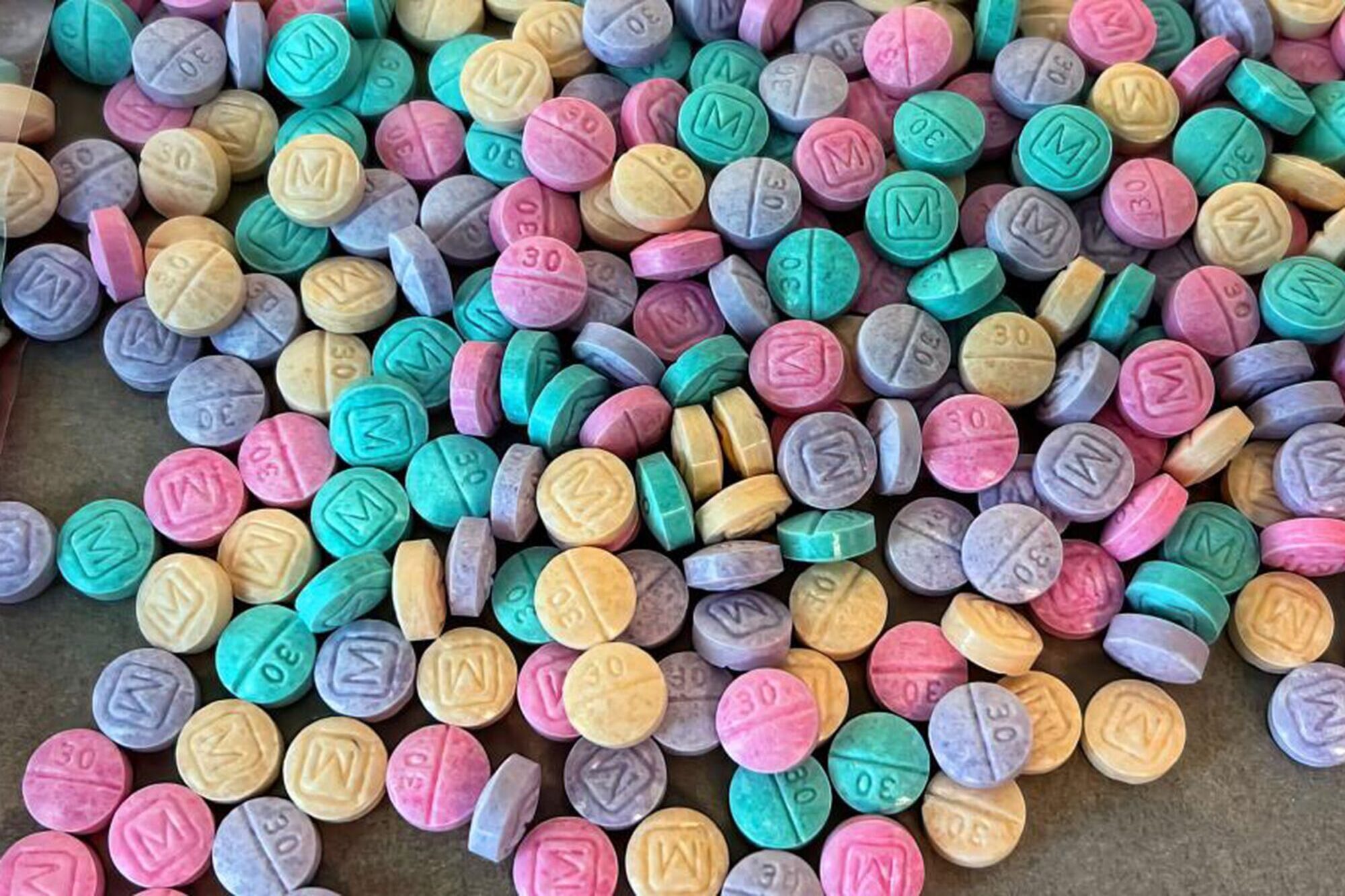 It was bound to happen. After all, kids copy kids all the time. Especially younger kids, who are infamous for mimicking their elders. No, not their elder elders (though there often is that too), but those older than they are. Whether those other kids are older by a year or three or five really doesn’t matter – the results are the same. Why? Because fentanyl poisoning doesn’t abide by calendars. Ever.

Fentanyl poisoning does however abide by one very strict principal – without an antidote, it’ll kill a person dead. And these days those turning up dead tend to skew younger and younger. In fact, they’re quite often teens, which is now the fasting growing group to fall victim to fentanyl poisoning.

So says a recent BBC report issued by Regan Morris anyway, a report that’s supported by reporting from the likes of the Los Angeles Times and KTLA. Both of the Southern California news outlets were blaring the word about the recent rash of fentanyl overdoses affecting high school teens in and around Los Angeles. The BBC piece put it all into poignant perspective.

The story centered around Melanie Ramos, a 15-year-old STEM Academy of Hollywood student who was found unconscious in a girl’s restroom on the campus of Bernstein High School. Melanie and a friend had gone to a nearby park and bought what they believed to be Percocet. When they got back to their high school campus, the friend passed out on the front steps while Melanie scrambled into the school. It is unknown how long the two were unconscious before first responders arrived. But it was too late to save Melanie.

Melanie’s death did prompt L.A. Unified School District to compel every campus to stock an ample supply of Narcan, and to make the overdose-reversing drug available to every student who requested it. It also compelled LAUSD to train both staff and students in its administering. While that’s way too late for dear Melanie, it hopefully will provide some small comfort to her family.

What also may provide a bit of comfort is knowing LAPD tracked down and arrested the dealer who sold Melanie and her friend the lethal pill. Though that comfort may be somewhat tempered when they learn the culprit was also 15, and a student at Apex Academy, another independent charter school on the Bernstein High campus.

“Teen drug use is becoming more dangerous but not more common,” said Joseph Friedman, a substance use researcher at the University of California Los Angeles. Adding that teen drug use dropped sharply during the pandemic because it is usually a social activity.

That places the blame squarely on fentanyl, without which the kids would increasingly be alright.

We got that story from CBS News and NBC6, both of which reported that five of the six unconscious students were cadets at the U.S. Military Academy at West Point. Four had ingested fentanyl-laced cocaine; the other two overdosed after administering CPR to their friends.

Like we said, when paramedics arrived, all six of the students were passed out on the front lawn of their Airbnb vacation house in this well-kept Fort Lauderdale suburb. Each was suffering cardiac arrest brought on by fentanyl poisoning. Two were treated and released. Two were kept hospitalized for observation. And two had to be intubated in critical condition.

The cadet’s families later issued a media blackout so we’re unsure just how the intubated teens made out in the end. We do know that a contingent of South Florida’s community activists stepped up to warn Spring Breakers about the dangers of fentanyl. They also handed out Narcan to every student vacationer who would take it – just in case.

ABC News came through with the followup, speaking with folks from the Special Purpose Outreach Team (aka The SPOT) and the South Florida Wellness Network. Both organizations had teams of volunteers scour Broward County’s beaches and boardwalks, spreading the word about fentanyl being mixed into everything from cocaine to counterfeit pills. They also provided quick lessons in how reverse an overdose.

And not a moment too soon either. AP reporter Frieda Frisario’s report says Broward County led the state in fentanyl deaths in 2020, which is the latest year for which Florida Medical Examiners Commission stats are available. Since fentanyl was combined with another drug in the vast majority of the deaths, the danger is nearly impossible to detect.

“One snort, one swallow, one shot can kill,” said Jim Hall, a retired epidemiologist from Nova Southeastern University, who has worked with the county’s opioid response team. “It is not just in Florida but anywhere in North America.”

Healing Properties has spilled a lot of ink on fentanyl, from the drug’s deadly spread West, through its international pipeline and on to the DEA’s subsequent Public Safety Alert. We most recently reeled about the lethal illicit when state after state started seizing huge hordes of counterfeits. It wasn’t so much the massive totals that got our attention (though of course there was that), it was that the multi-colored pills seemed specifically designed to entice kids. And right in time for Halloween no less.

We’ll continue to raise the alarm about fentanyl poisoning for as long as the drug keeps killing people – of any age. That it’s currently killing more and more young adults only makes up more resolute. Then again, we’d like to think we’ve been resolute for our entire 20 year existence, regardless of what the problem happened to be. Drugs have been killing people for as long as there have been drugs. It would be foolish for us to believe that would end anytime soon.

Or to believe folks wouldn’t continue to need help. Speaking oof which… How are you faring? Have you suffered from fentanyl poisoning? Has someone you known fallen prey to the scourge? Would you like to eliminate the risk completely? You can, you know. It just takes a little work. Give us a ring and we’ll tell you all about it.